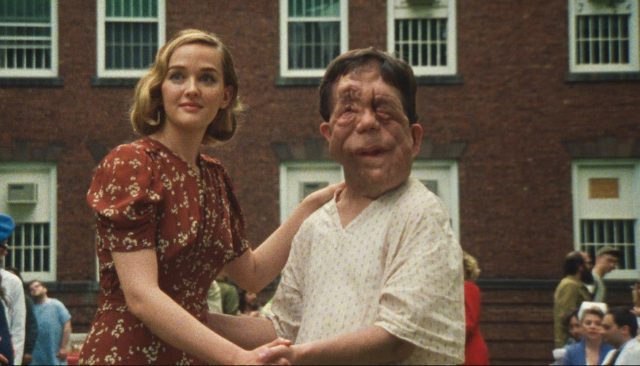 The Milwaukee Film Festival is IMMINENT and the Film Festival guide books are officially out! With the release of the guide we want to give a little run down of how things are gonna go. We preview some of the festival’s highlights in this week’s episode.

If you have not been to the fest before or if you are festival curious, the fest starts on Oct. 17 and goes through Oct. 31. There will be literally hundreds of movies. Tickets are on sale NOW at mkefilm.org and the guides are everywhere. As Cinebuds we will be doing daily episodes pointing to a movie to see every day. But let’s start with a couple here!

Opening night will feature “I Want My MTV.” Ever complain about MTV not even playing music anymore? Complain with an audience! The doc talks about the rise, the glory, and the change in Music Television.

The Centerpiece is “Chained for Life.” The director of “Teeth” takes on Hollywood’s representation issues in what is sure to be weird, eye-opening, and insightful.

Closing it out is “The Apollo.” Using archival footage and behind-the-scenes access to the theater and it’s staff, Oscar-winning director Rodger Ross Williams takes a look at the institution of American music that is The Apollo theater.