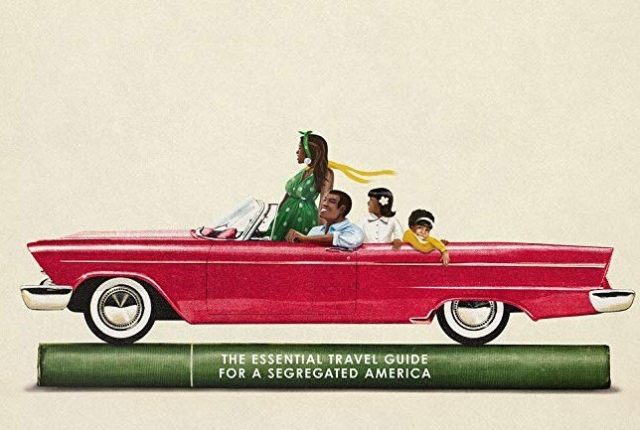 “The Green Book: Guide to Freedom” is is centered around the 1930s story of a black postal carrier from Harlem named Victor Green, who published a book that was part travel guide and part survival guide. It was called “The Negro Motorist Green Book,” and it helped African-Americans navigate safe passage across America well into the 1960s. The film explores some of the segregated nation’s safe havens and notorious “sundown towns” and tells stories of struggle and indignity as well as opportunity and triumph.

After the April 5 showing at the Oriental theater, there will also be a Q&A with the director, Yoruba Richen.

Get more information and tickets here. And watch the trailer below.

'The Green Book: Guide to Freedom' documentary screening in Milwaukee

After our criticism of this year’s Oscar Best Picture winner “Green Book,” Milwaukee Film’s Black Lens is saving the day to bring Milwaukee real story of “The Negro Motorist Green Book,” which the 2018 film uses for its title and as a prop, but never tells its historical significance.

The complete story, in a new Smithsonian Channel documentary called “The Green Book: Guide to Freedom,” will be screening at the Oriental Theater Friday, April 5, 2019.