Satisfy your wanderlust with these escapist movie picks

Satisfy your wanderlust with these escapist movie picks 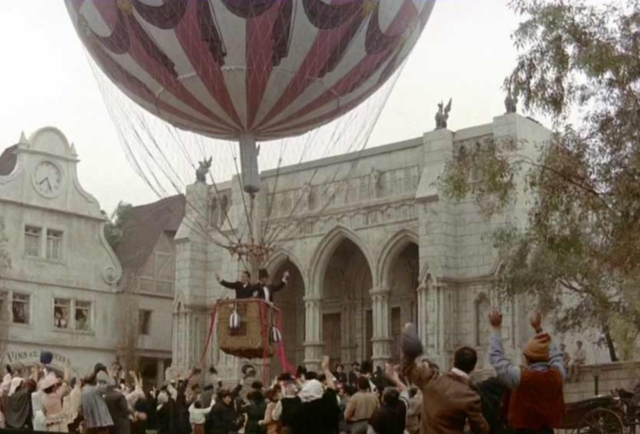 With Covid-19 hitting record highs and us being at home forever and now the sun going down at 2 p.m. it’s got us wanting to escape into our screen. If we can’t travel in real life, we are in luck, because over 100 years of cinema has us covered.

I thought big. I thought, “What is the movie I know that was shot in the most locations?” My answer: “Around the World in 80 Days.” The movie itself is basically an excuse to shot in as many locations as humanly possible. And they did. “Around the World in 80 Days” shot in 112 locations, on 140 sets, in 13 countries. Many of the shots are purely to show the culture and landscape of the world as it was in 1956. Pre-globalization. Early days of travel. Regional culture is so visible and beautiful in this movie. Even if the script is just okay, it’s the closest thing we are getting to truly globetrotting right now.

Kpolly went narrow. The first movie he picks is Agnes Varda’s “Faces Places.” It’s a film that takes place solely in France. But it’s not the France that is in every movie, it’s dirt road, blue collar, pastoral France. Possibly even more romantic than Paris, only in a different way. Varda and visual artist JR get in a van and make art in this open road weird little buddy comedy doc that is so charming.

From there we go on to even more films with even more locations, and, I finally give in. I succumb to the world and watch and review “The Queen’s Gambit.”