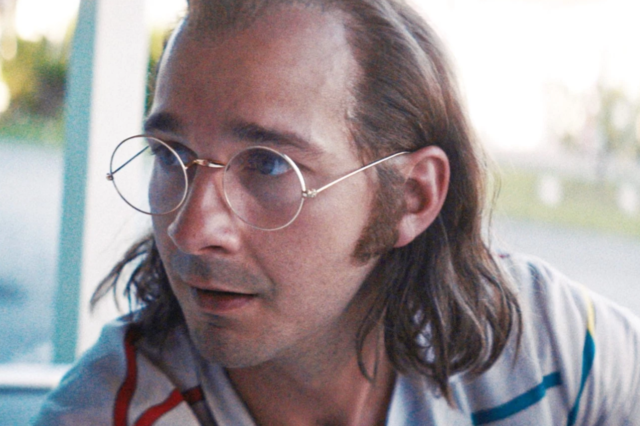 Kpolly here. Today on Cinebuds we are discussing the Shia Labeouf-penned biopic “Honey Boy,” which is available now on Amazon Prime.

Labeouf wrote the film while he was in rehab after a series of personal and legal “whoopsies” he was involved in over the past couple of years. The film reflects on his childhood and the relationship with his problematic father.  Shia also plays his father in the film. But… he doesn’t play himself, as well — because that would just be confusing and a lot more experimental than we could handle!

The film is directed by Alma Har’el, whose films Bombay Beach and LoveTrue brought her to the attention of Labeouf. They’ve been working to get this film made for at least five years. (Definitely check out her earlier movies!)

In the podcast we’ll discuss the film; our feelings about Shia — whether we like him or find him annoying or both — and we’ll also dip into a Disney film Thunderdome situation.

We’re glad to be able to continue to bring you our super dumb podcast while we’re all staying safe at home, waiting out this global pandemic, and fighting off the “stir-craziness” that’s just outside the window… Hang tight everyone. Stay safe and enjoy some movies!