The movies we can’t wait to see this summer

The movies we can’t wait to see this summer 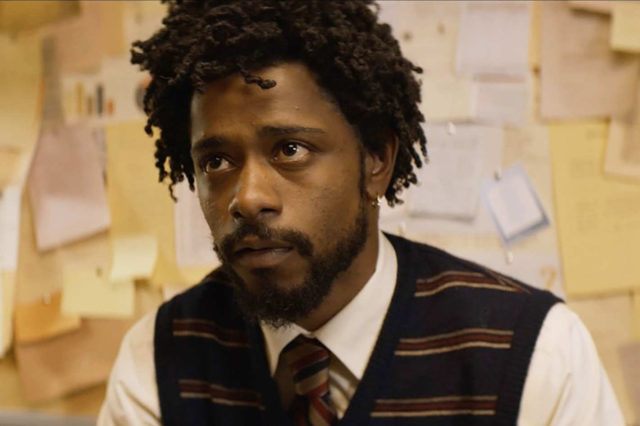 These are the big blockbusters coming out this summer:

You may have noticed that it is the summer of sequel movies. Though sequels are rarely better than their originals, we’re actually looking forward to a couple of these. But, some of these franchises just don’t know when to quit. (Looking at you, “Mission Impossible.”)

Our Cinebuds’ picks for their summer blockbusters could not be bigger polar opposites. KPolly is looking forward to the new “Deadpool,” while Justin is giddy about the new “Incredibles.”

If you love an anti-hero and can’t get enough of fourth wall breaks and crude, hyper-aware humor like KPolly, “Deadpool 2” should be a hit. He thinks that this swearing super hero is hilarious and that the action scenes actually hold their own too. Justin thinks Deadpool is a jerk who knows he’s funny, which in his book, makes him not funny.

On the completely other side of the super hero spectrum, the more wholesomely funny and imaginative Pixar hero movie is apparently more his style. “The Incredibles” has been called the best superhero movie of all time. KPolly supposedly missed his Pixar indoctrination, so he’s not quite on the bandwagon for these movies, though he enjoys them.

KPolly picks “Sorry to Bother You” and Justin picks “Under the Silver Lake.” They both sound awesome.

“Sorry to Bother You”

Lakeith Stanfield, from “Atlanta” and “Get Out,” stars in this movie as he gets a job as a telemarketer, learns to use his “white voice,” rises to the top of the call center, experiences an absurd and hilarious telemarketer culture and is propelled into its macabre reality. 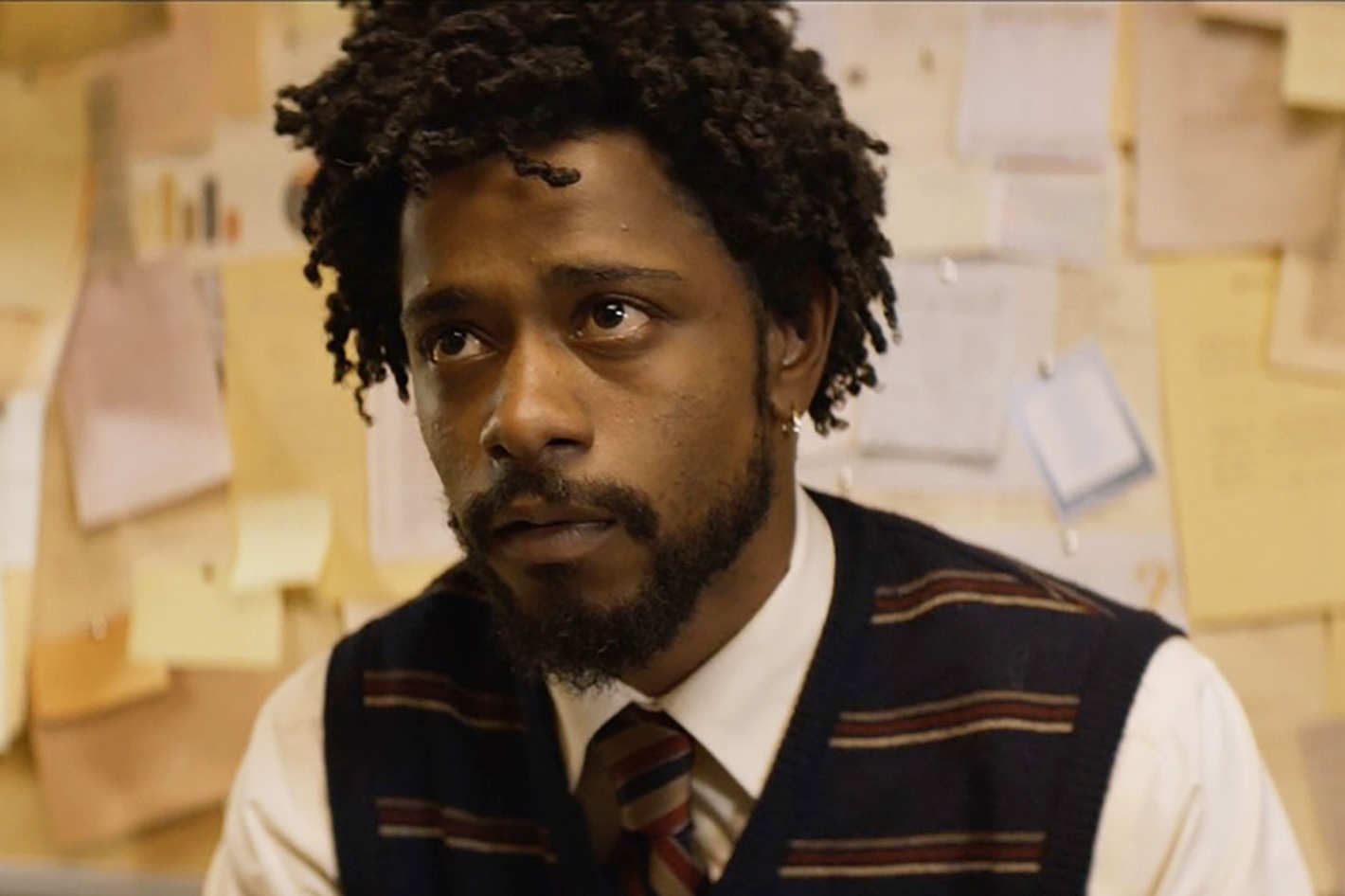 Stanfield is reason enough to see this movie, but incase you need more: Tessa Thompson is acting in it, Forest Whitaker is producing and the screenplay and directing is being done by a guy named Boots. Boots Riley is not only a cool name, but he’s also the vocalist of The Coup and Street Sweeper Social Club.

Our most anticipated blockbusters, indies and documentaries

88Nine’s Justin Barney and Milwaukee Film’s Kristopher Pollard are buds, they like cinema—they’re Cinebuds. This week on the podcast, they’re giving a summer movie preview.

“Under the Silver Lake”

This movie starts as a classic summer fling hook-up story: a guy and girl have a one night stand. Then, the girl ghosts the guy after saying they should see each other again. So, suddenly she’s gone, but the guy thinks there’s more to her disappearance. He believes she is leaving him clues for him to follow. She may or may not be, but he’s trying to track her down anyway.

It all gets a lot more interesting when you find out that it was directed by the guy who made “It Follows.”

“Under the Silver Lake” opens June 22.

Both KPolly and Justin can’t wait to see “Won’t You Be My Neighbor?” and “RBG.”

“Won’t You Be My Neighbor?”

KPolly picks the Mister Rogers documentary. He grew up with this show and “in the world of make-believe.” The man behind “Mister Rogers’ Neighborhood” was radically compassionate and empathetic and a movie about his message couldn’t be any more timely. The trailer made KPolly sob out of joy—just the trailer.

Justin picks the documentary about this real-life super heroine. The Notorious RBG was a single woman who changed the face of history. She’s become a feminist icon in recent years, for good reason—and all of them are laid out in this documentary about her monumental life and career. It includes appearances by Gloria Steinem and a lot of other distinguished people, as well as sweet interviews with her family and friends. Again, even the trailer is moving.

It’s coming to the Downer Theatre on Friday, May 18.