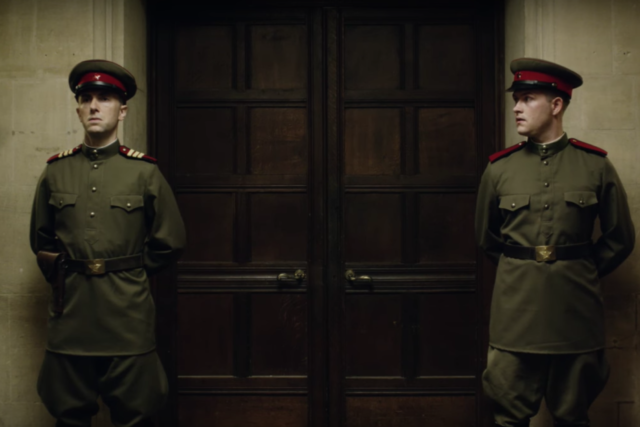 When tyrannical dictator Joseph Stalin dies in 1953, his parasitic cronies square off in a frantic power struggle to become the next Soviet leader. Among the contenders are the dweebish Georgy Malenkov, the wily Nikita Khrushchev and Lavrenti Beria—the sadistic secret police chief. As they bumble, brawl and back-stab their way to the top, the question remains—just who is running the government? 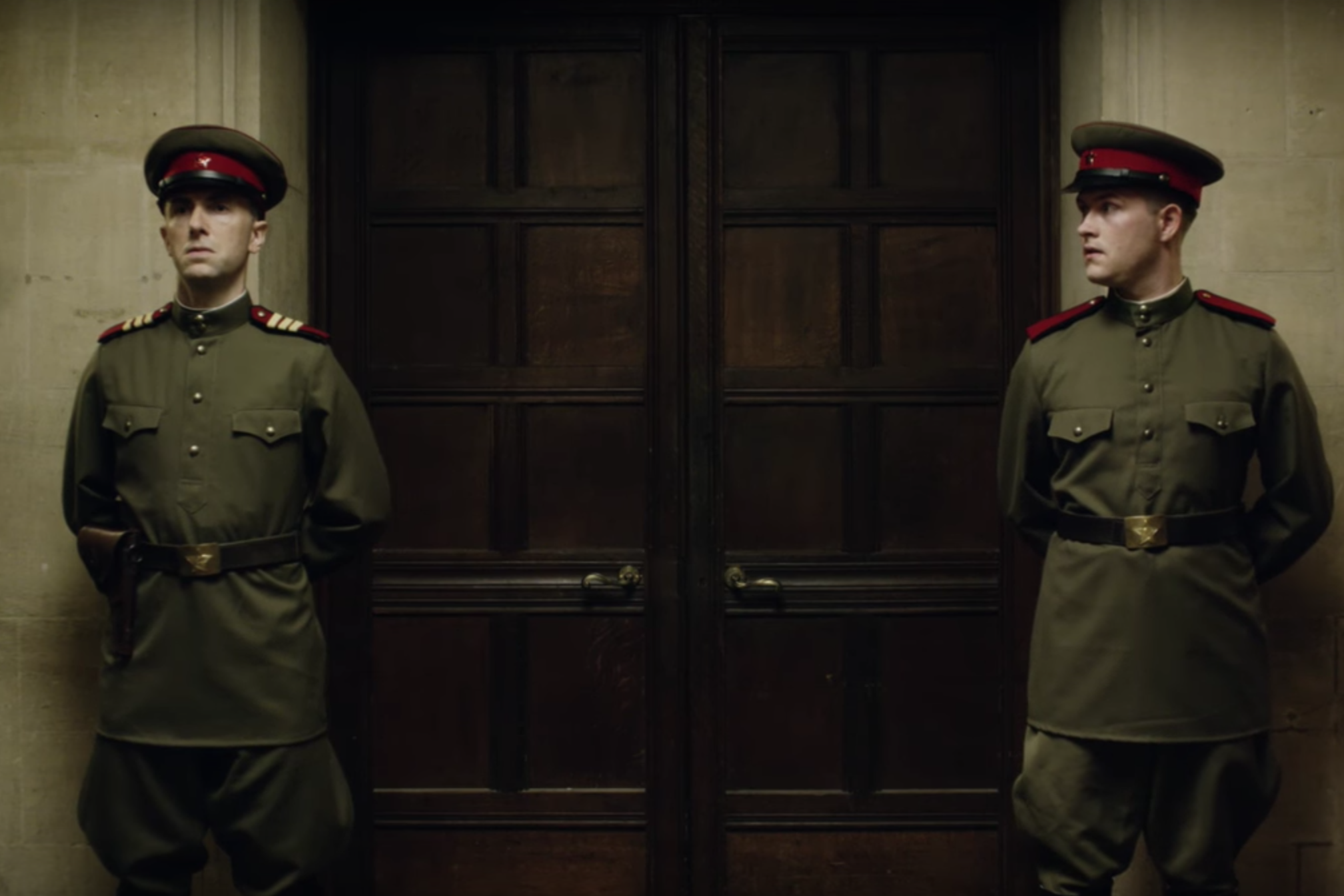 “The Death of Stalin” was surprisingly hilarious. This movie is for you if you like “Veep” and dark humor mixed with politics. It’s about the scramble for leadership in Soviet Russia after Stalin dies and about living in fear of being killed by the government (the scramble being the comedic part and the threat of government being the dark part).

It’s a film about power and politics, but director Armando Iannucci’s style is no “House of Cards.” Like in “Veep,” which he also created, rather than view the government as a calculated and highly-organized machine, his take on politics has leaders fumbling to figure out what the heck is going on and flying by the seat of their pants. It’s a very humorous take—and it’s probably the more realistic one, which is what makes it so funny (and scary). 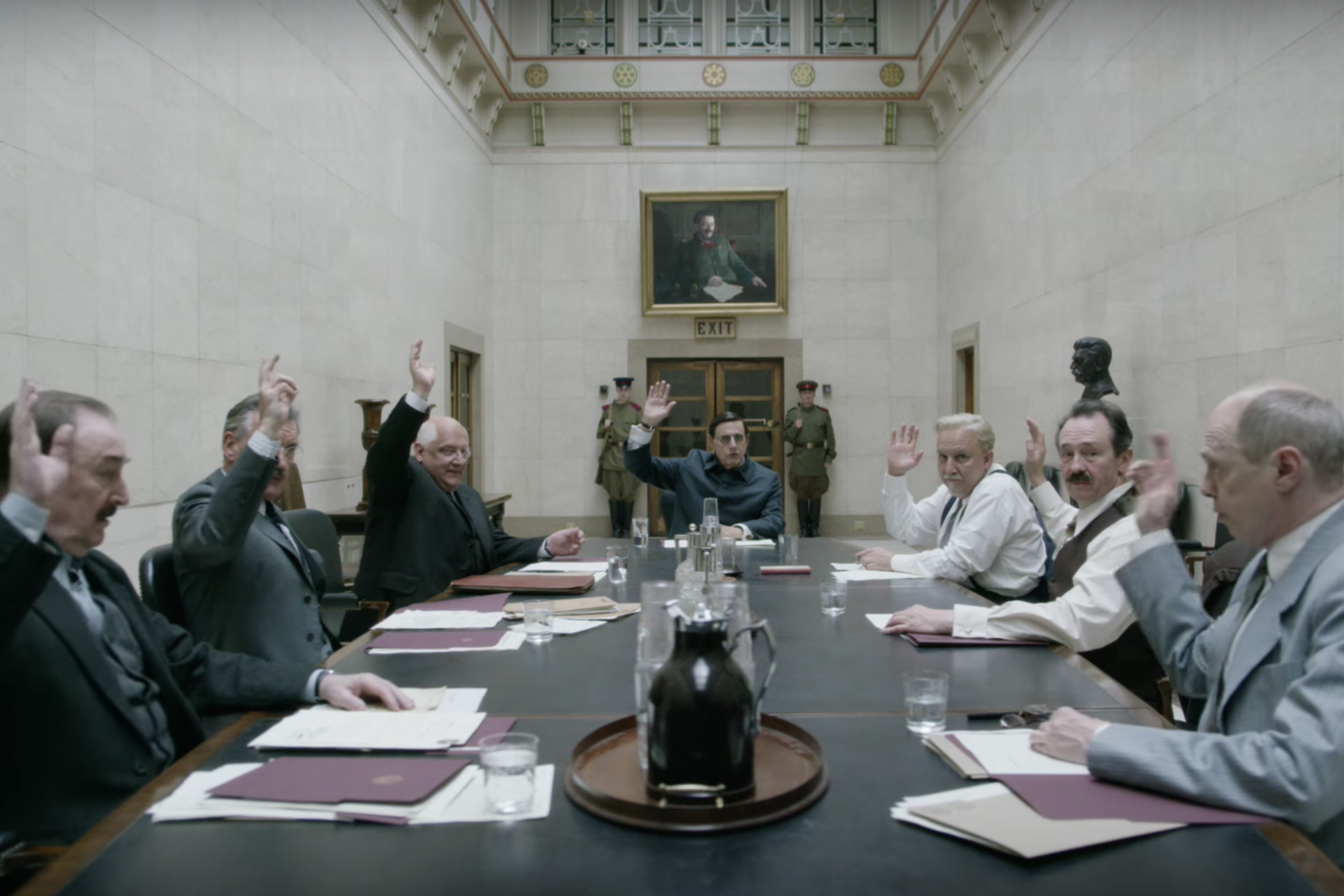 It’s a history film: the main events in the story actually happened for the most part. But, the actors all speak English and keep their American and English accents over faking Russian ones. It’s not historically accurate in that sense, but it isn’t supposed to be. Historians have pointed out small inaccuracies or called out the film for misrepresenting Stalinism. But, the movie is not trying to talk directly about the history of Stalinism, rather, it’s using Stalinism and history to talk about today. Because of that, it works.

Watch the trailer for “Death of Stalin” below and listen to the full playlist above for more on the movie and a discussion about spoilers.

This wicked political satire is not just about Soviet Russia

This week on the podcast, they’re talking about “The Death of Stalin,” which is now playing at the Downer Theatre.