The intense family drama ‘Waves’ will keep you on edge

The intense family drama ‘Waves’ will keep you on edge 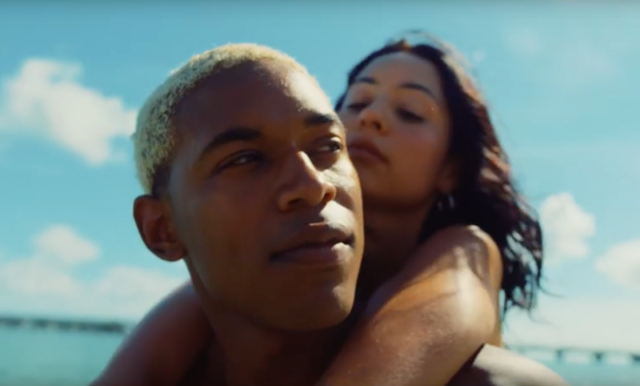 This week on Cinebuds, we’re talking about the intense family drama “Waves.” The new film by Trey Edward Shults (“It Comes at Night,” “Krisha”) is about a young man named Tyler in the vibrant landscape of South Florida and the journey his entire family takes as they navigate the aftermath of a tragedy.

The film made it’s premiere at the Telluride Film Festival this year and has garnered amazing critical success, including awards and nominations from the National Board of Review, the Independent Spirit Awards and the Gotham Awards (these last two are my favorite awards selections – “you’re SO last year, Oscars!”)

There are times when you go to the movies to laugh, times to cry, etc.  There are also times to go to the theater and feel constantly nervous and on edge.  In this case, it could be because you’re invested in these characters and you just KNOW something bad is going to happen. Is it worth it? Listen to the podcast to find out.

We’ll also go on and on about some other films we’ve seen lately and give you some recommendations for movies to check out if you liked “Waves.”  What helpful young men we are!