The magic of the Milwaukee Film Festival

The magic of the Milwaukee Film Festival 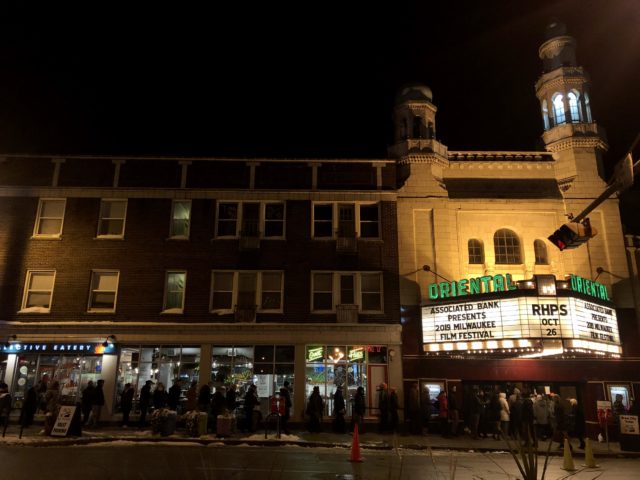 My favorite parts of the Milwaukee Film Festival are the little parts. It’s a big event with a lot of big moments, but the little tiny ones are my favorite so I jotted them down through out the festival this year. It’s written but there is also an audio player under this ad block where I have recorded what is written. I worked hard on reading it in the way that reflects what is written and I think it’s the best way to take in this little poem so that might be a nice way to experience this piece. Okay here we go.

This is the magic of the Film Festival

Jeff Goldblum as the world’s most charming lobotomist

A man
looking out at the line around the block before Twin Peaks: Fire Walk with Me
with his hands in his front pockets
bouncing from the balls of his feet onto his heels
and musing to himself out loud
Milwaukee is booming