‘The Man Who Sold His Skin’ considers the nature of art

‘The Man Who Sold His Skin’ considers the nature of art 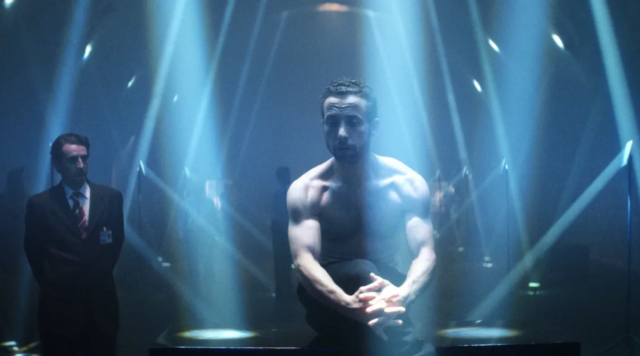 “The Man Who Sold His Skin” for Best Foreign Film at the Oscars this Sunday. It’s a movie about a Syrian refugee who cannot travel through Europe because of his refugee status, and a controversial artist who is looking to make a statement. The artist tattoos a giant visa on the back of the refugee, which gives him right to travel as a commodity to exhibitions in the places he otherwise could not go.

It’s certainly a film that’s trying to say a lot. Sometimes it does. I argue that sometimes it doesn’t come through on the claims that it makes. One thing we did conclude is that it is incredibly shot and a wonder to look at. Either way, it gave us a lot to flesh out, about access, geo-politics, and the nature of Art.

This week, instead of talking about what else we have been watching, me and Kpolly catch up on what we have been reading, which was a real joy as well.