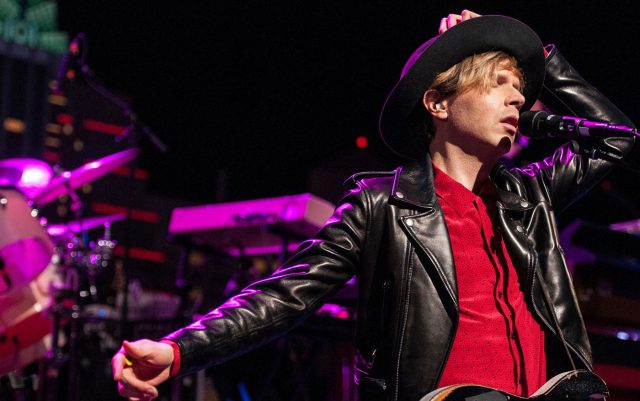 Today is the final day of the Milwaukee Film Festival.  Here are our top film picks to close out one of our favorite festivals in Milwaukee.

See our picks below.

Probably one of the most interesting topics for documentary at the festival.  Obit looks at the people who write the obituaries at the New York Times.

A Song For You: Austin City Limits Story (1:00pm at Avalon Theater)

An intimate look at one of the most popular and long-running live music show. The film features performances and interviews from Lyle Lovett, Wilco, B.B. King, Bonnie Raitt, St. Vincent, and more.

A powerful story about transforming a food desert in South Los Angeles. The film follows four gardeners who use urban gardening to make an impact on their neighborhood.  The film is executive produced by John Legend.

The documentary tells the story of quite possibly the only exclusively queer gang in the United States. Tired of the bullying and hate crimes they’re subjected to on a daily basis, these young people of color have banded together (now numbering over 200!), developing a fierce reputation for striking back at anyone foolish enough to attack one of their ranks.

This for anyone who loves Blues music. “I Am The Blues” is a cinematic tribute to a genre that inspired and spawned other musical genres like Rock ’n Roll .

I Am the Blues - Trailer from EyeSteelFilm on Vimeo.