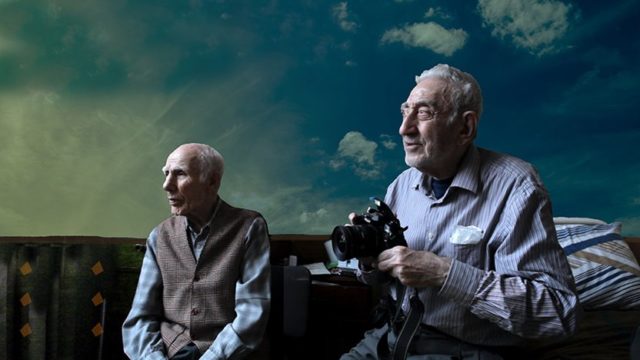 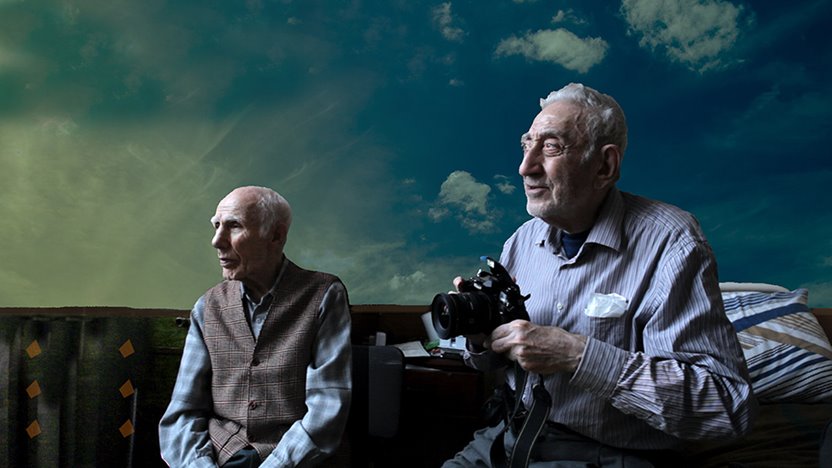 “Distant Constellation” is an artful documentary showing portraits of residents in a Turkish retirement home. These colorful characters make the film sweet, tragic and hilarious all at the same time.

Synopsis: Venture into a Turkish retirement home, where the mischievous, wistful, and life-hardened residents live out an almost absurdly cyclical existence that brings to mind notions of limbo. Meanwhile outside, ominous construction equipment transforms the landscape that surrounds this oddly secluded space. Elderly denizens take refuge in their cherished memories in this immaculately composed, hypnotizing, and playful look at the aging process from an almost anthropological remove.

See it at the Oriental Theatre on Friday, October 26 at 6 p.m. or at the Avalon Theater on Sunday, October 28 at 12:30 p.m. And the director, Shevaun Mizrahi, will be there at each screening for a Q&A after the film.

We’re 88Nine’s Justin Barney and Milwaukee Film’s Kpolly. We’re buds, we like cinema—we’re Cinebuds. This week on the podcast, we’re talking about the Milwaukee Film Festival and our must-see films out of the whole selection of 300 films that are screening from October 18 through November 1.

Read more and listen to the podcast episode below to hear each of us talk about the three films we’re most excited to see this year and why. 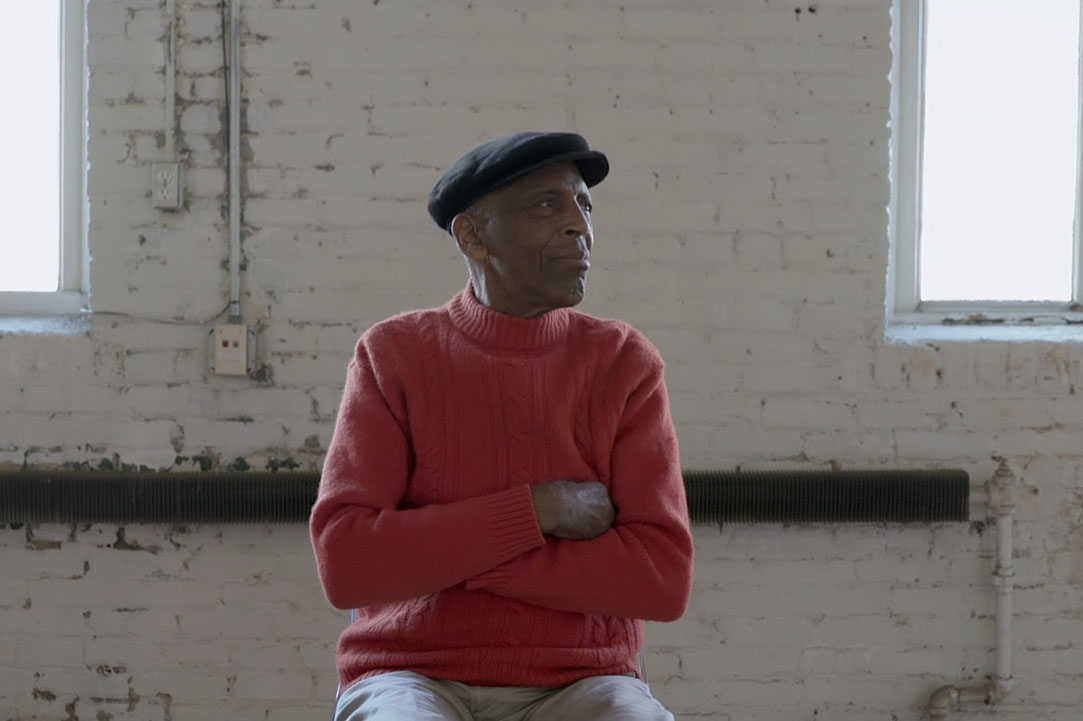 So, we may be a bit biased, but we can’t wait for the world premiere of “Invisible Lines,” 88Nine’s new documentary.

Synopsis: In this special, one-time only feature-length presentation of 88Nine’s acclaimed web series, we see discussion of the divisions that exist in our city— frank, unscripted conversation about segregation, racism and discrimination from a diverse pool of Milwaukeeans (activists, artists, students and historians all participate). Springing forth from the notion that there can be no community building without genuine dialogue,”Invisible Lines” is a much-needed conversation surrounding topics long forced to the periphery. 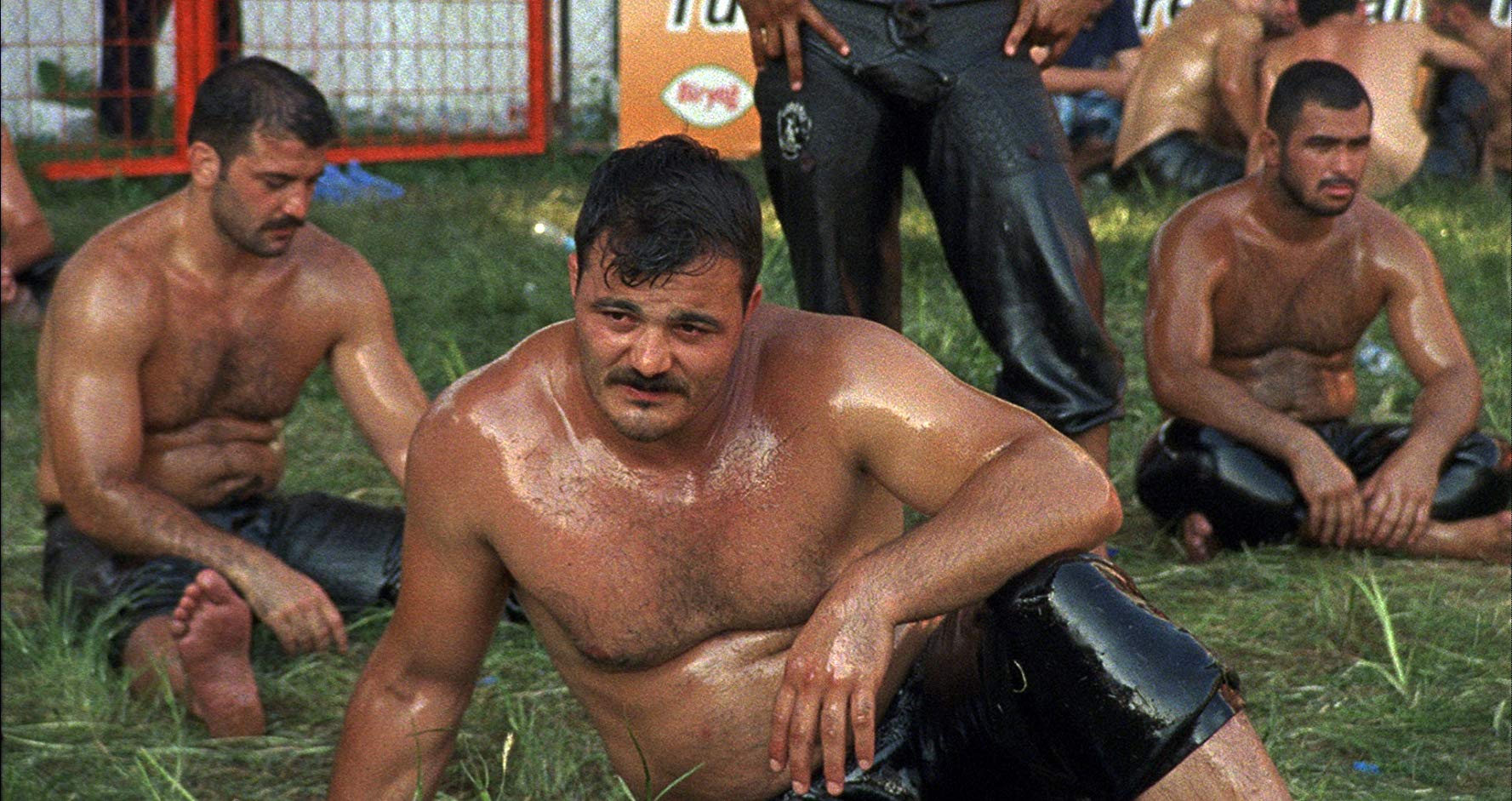 Funny documentaries are a rarity—and this is one of them.

Synopsis: Join us on a rollicking road trip through the Mediterranean as we bear witness to men of all ages, shapes, and sizes coming together in order to play games. A humorous exploration of masculinity, “Playing Men” presents us with all manner of odd competition—men chasing giant wheels of cheese down narrow cobblestone streets, boys screaming themselves hoarse, oiled-up behemoths wrestling in a grassy expanse—first explaining the rules, then showcasing the action in all of its bizarre glory.

“It Must Make Peace” 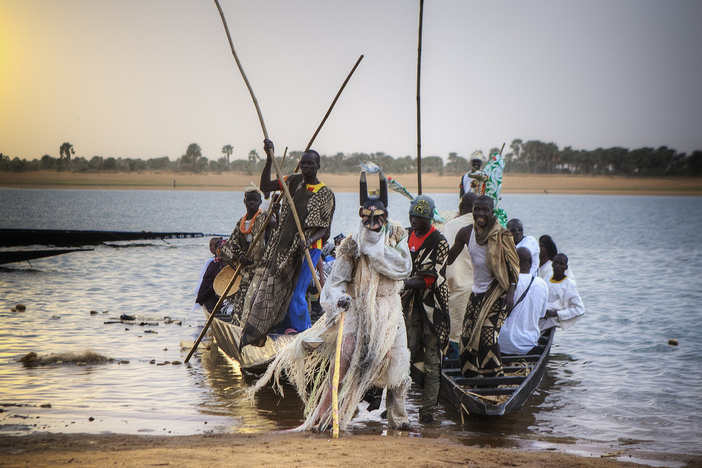 We are totally judging this movie based on its intriguing title, thumbnail and our love of world music.

Synopsis: Across the remote regions of Mali in West Africa, in spite of globalization and violent extremism encroaching on them from all directions, the people continue to play their beautiful music in accordance with cultural traditions. Documenting these moving performances and interviewing those who may be the last to play these heirloom instruments, “It Must Make Peace” captures the important role tradition plays in their day-to-day lives, as they attempt to use their stunning talents to bring peace and unity to a region increasingly susceptible to economic and political uncertainty. 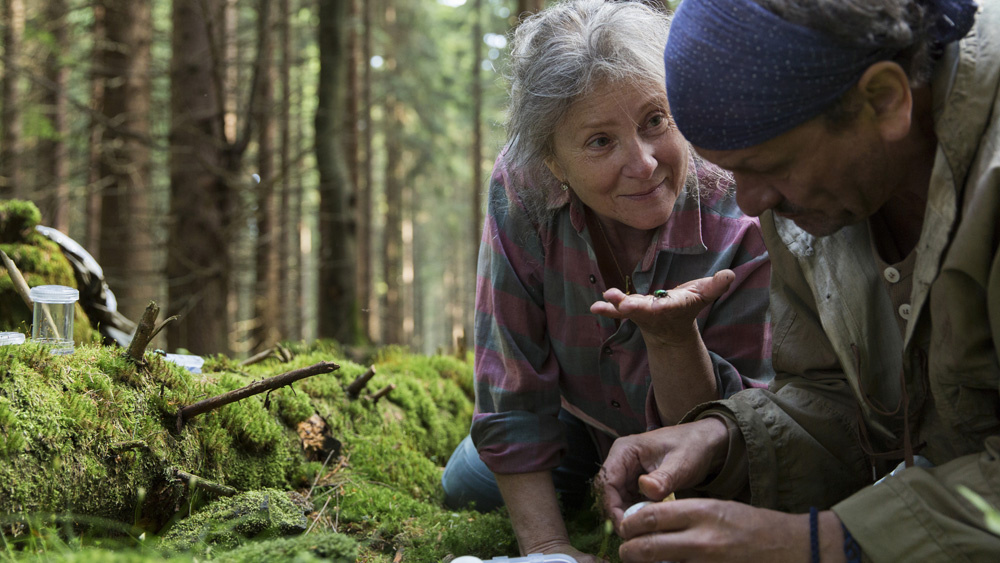 This one, we’re judging based off its incredible fiction director, Agnieszka Holland of the “Secret Garden” and “In Darkness.”

Synopsis: Retired engineer Duszejko lives a quiet, eccentric life in her secluded mountain village—pursuing her passions for astrology, dogs and vegetarianism—until the moment she discovers the dead body of her neighbor surrounded by deer tracks. As the bodies and animal tracks begin to stack up, it becomes clear that someone or something is seeking revenge on these men. Agnieska Holland returns to the big screen with this genre-bending murder-mystery that plays like a Polish “Twin Peaks” where the Log Lady is our main character. 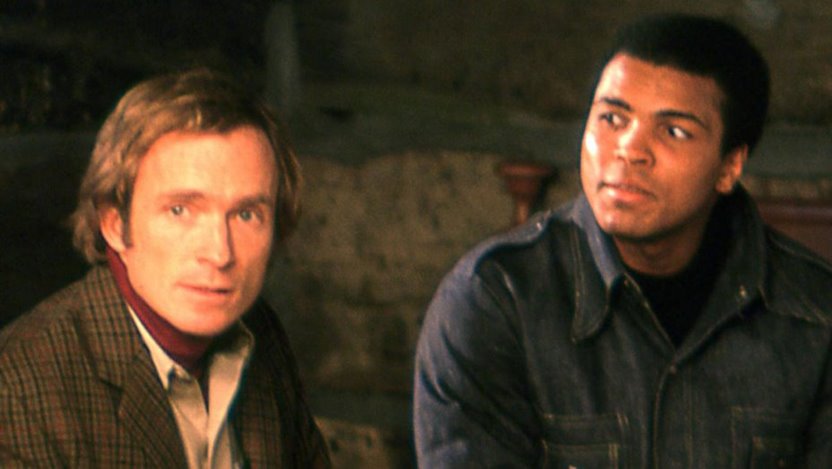 This is in the Sportsball! category of the film festival and we know nothing about boxing, but we’re fascinated by Muhammad Ali.

Synopsis: Chronicling the storied boxing career of Muhammad Ali through the prism of his numerous appearances on “The Dick Cavett Show,” “Ali & Cavett” is equally riveting for sports and pop culture fans alike. Whether they were celebrating Ali’s numerous victories, or discussing his decision to join the Nation of Islam and refusal to serve in the military, the pair’s easy chemistry (they were friends for over five decades) was a cultural milestone in terms of on-screen representation, and they spoke candidly about issues that still challenge America to this very day.

Of course, these are just our (very personal) recommendations. Explore the rest of the films here in the complete Milwaukee Film Festival book. And check out our tips on how to do the fest right in last week’s Cinebuds episode.