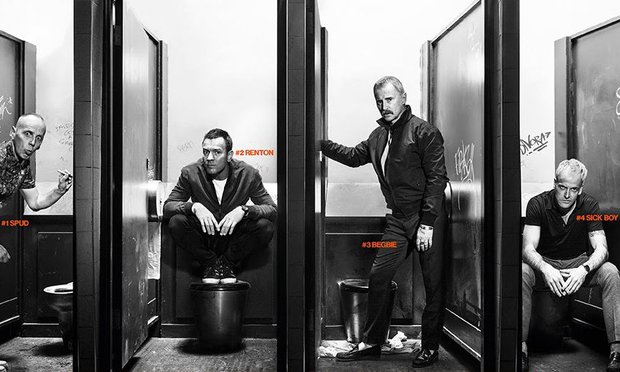 Today, the Danny Boyle directed film shared the first trailer. In the trailer, you can hear Ewan McGregor a new version of his “Choose Life” speech.

Check out the trailer and film poster below. 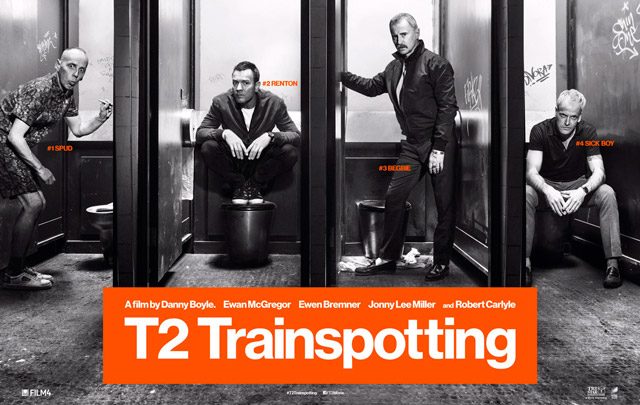