Which was worse, the Oscars nominations or ‘Cats?’

Which was worse, the Oscars nominations or ‘Cats?’ 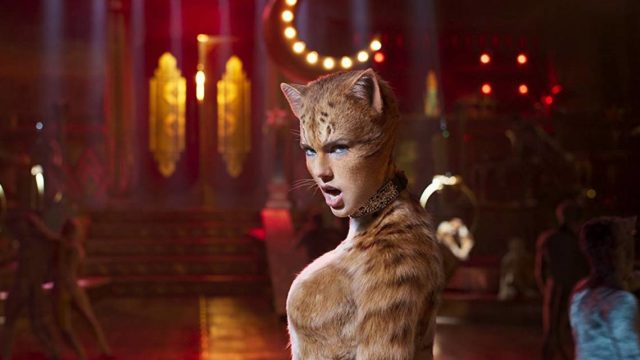 On this week’s episode, we’re tackling one of the great cinematic oddities of 2019: Tom Hooper’s surreal screen adaptation of “Cats.” Stream the episode below.

“Cats” is the movie based on the Broadway musical that is based on the collection of poetry called “Old Possum’s Book of Practical Cats” by TS Elliot in which a death cult of street cats audition to be chosen to die.

Listen to the pod to hear all the takes.