What music does ballet star Misty Copeland work out to?

What music does ballet star Misty Copeland work out to? 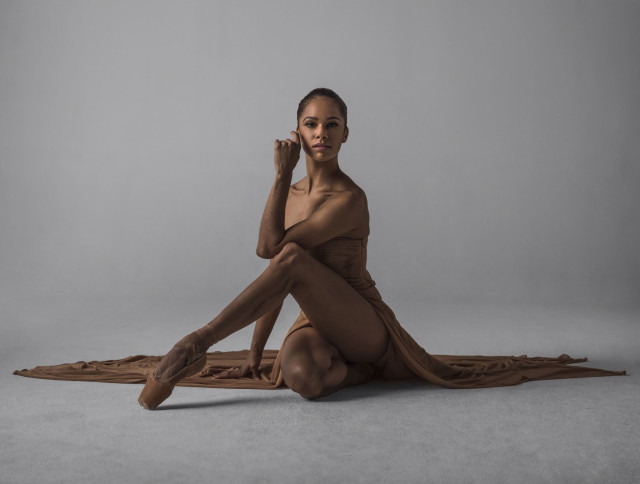 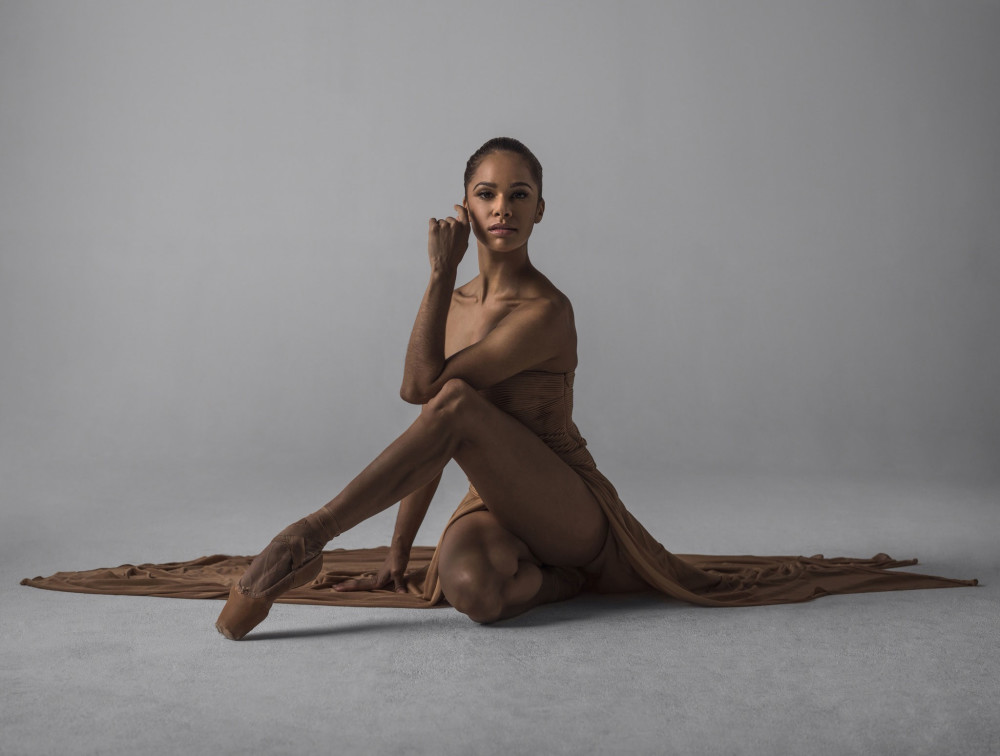 The bulk of the film is a cinema verité influenced look at Misty’s journey, from the triumph of Firebird, the painful road back to dancing and to an unexpected third act where Misty not only returns to the American Ballet Theatre stage but emerges as a pop star in the process.

We were curious about what Misty listens to while she works out. So, we asked her management for a workout playlist.

What we got was a diverse selection of tunes ranging from Etta James to James Blake to Drake to Citizen Cope. There’s even Misty performing to James Blake on the Arsenio Hall Show.

Take a listen to the music that Misty Copeland works out to!

Citizen Cope – “For A Dollar”

Alice Smith – “Fool For You”

John Legend – “Made To Love”

For your convenience, here is the songs in a Spotify playlist: