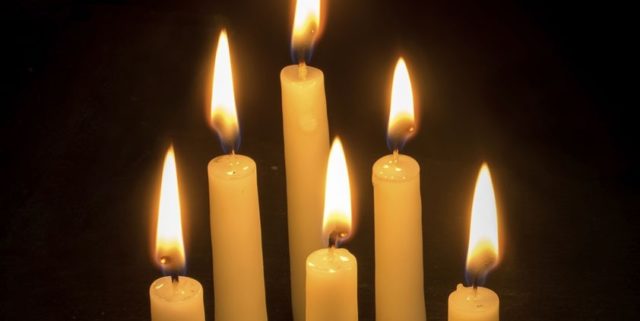 There is a lot of great things about Milwaukee to be proud about; however, there are some serious issues that the city needs to overcome.  One of those issues is gun violence. Wisconsin Public Radio reported that gun deaths in 2015 increased by 40% from the previous year. Wisconsin Public Television (WPT) is airing the documentary, “Too Many Candles: Milwaukee Gun Violence” that looks at this serious issue in detail.

The film debuts tonight on WPT at 7pm. It will also air on Milwaukee Public Television on Tuesday, June 14.  You can also watch the film below.

Those are words of grief shared at a citywide vigil in Milwaukee for victims of gun violence. As the number of murders in the city has spiked in the past year, community members, police officials and city leaders are trying to answer questions that seem unanswerable as the dreams of more and more young people fall silent to a growing epidemic of homicides in the streets.

In this new documentary, award-winning journalist Frederica Freyberg explores the pain inflicted by the scourge of violence, law enforcement response to the rise in violent crime, and new programs providing hope for a city working to empower communities to reverse systemic forces of poverty, incarceration and crime that are tearing families and neighborhoods apart. In the search for answers, Freyberg interviews community members, public officials, church leaders and members of the families who have been directly affected by gun deaths in the city.