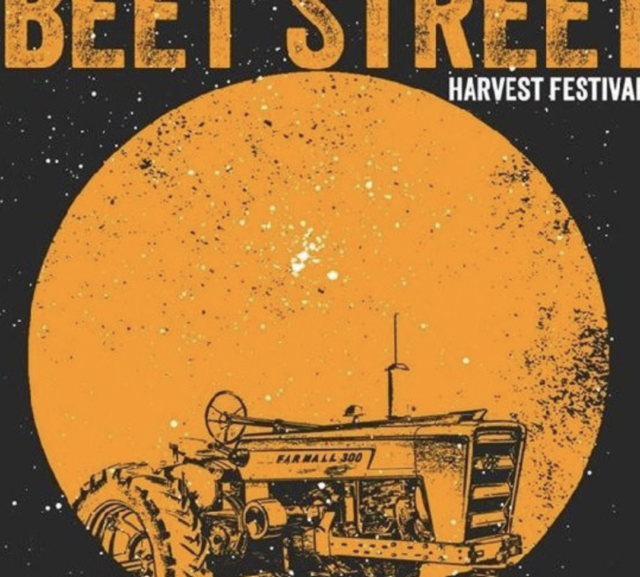 We don’t know entirely what this fall’s festival lineup will look like in Milwaukee, but it’s safe to say it’ll be a lot fuller than last year’s. Today one of Bay View’s favorite new fall traditions announced that it will be back in 2021.

Beet Street Harvest Festival, the Cactus Club’s spin on a traditional harvest fest, will return for its fifth year on Saturday, Oct. 9, the venue announced. Part of Wentworth Avenue between Goodkind and Cactus Club will be blocked off for the festivities, which in previous years have included live music, food, cocktails, a farmer’s market and pie competitions.

We also know two of the acts that will be performing at Beet Street: Frankie & The Witch Fingers from Los Angeles and Acid Dad from New York.