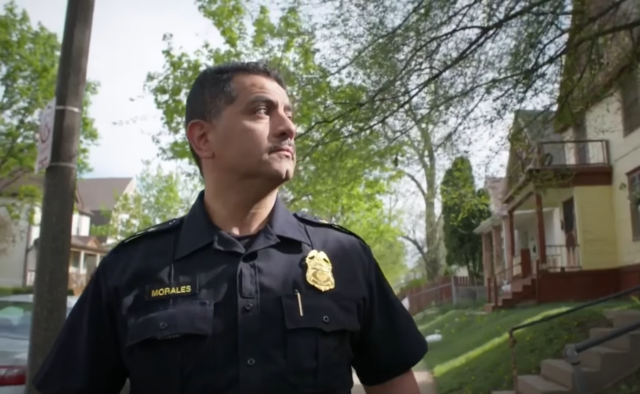 The Milwaukee Police and Fire Commission has voted to demote embattled Milwaukee Police Chief Alfonso Morales to the rank of captain. The board also voted to appoint Assistant Chief Michael Brunson Sr. as the department’s acting police chief.

The commission had scheduled a session on Thursday to vote on the dismissal, demotion or discipline of Morales, who has faced criticism over the department’s policing of Black communities. That scrutiny only intensified after Morales ordered officers to use tear gas to disperse crowds during this spring’s Black Lives Matter protests.

The commission’s decision was foreshadowed by a stern meeting last month, where Morales was given seven pages of directives and an order to issue an update on his progress, with the threat of discipline or termination for failing to comply.

The 11 directives required Morales to provide public explanations of investigations and discipline in multiple cases, as well as a public account of the department’s use of tear gas on protesters. The police department had been particularly criticized for an incident where police fired tear gas and rubber bullets at peaceful protesters in early June.

On June 13, members of the Milwaukee Common Council released a joint statement chastising Morales for comments he made comparing officers to Jesus Christ and claiming that “law enforcement is being crucified,” as well as a statement that questioned the motivations of local protesters. “We want a police force that de-escalates, that respects, and that humanizes,” the alders wrote. Around that time citizens began circulating a petition calling for the removal of Morales, citing the police department’s use of excessive force.

Many had expected the board to fire Morales, and before Thursday’s decision, Morales had indicated he may sue if the commission fired him. His department released a report alleging that the commissions directives were “replete with factual errors, unclear requirements, very serious legal issues and a lack of due diligence.”

“The directives have distracted not only myself as chief of police but my executive staff from focusing on one of the most important pieces that we are for and that’s dealing with our community and crime,” Morales said, according to the Journal Sentinel.