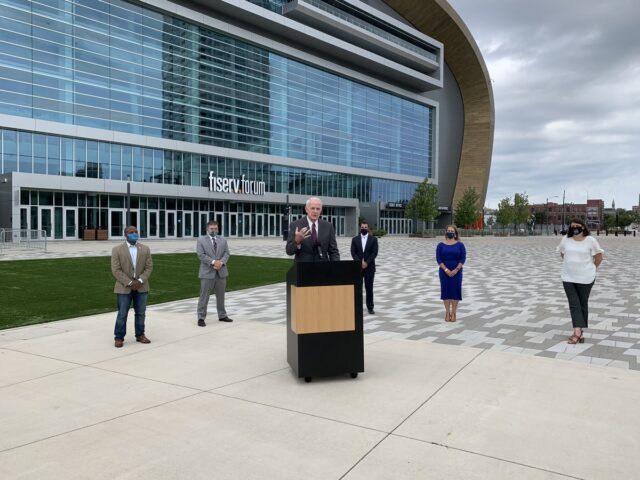 “I don’t know of another city in this nation that is using a major league ballpark and an NBA arena for early voting— that’s how committed we are to making sure that people’s voices are heard,” Barrett wrote in a statement.

Dates and hours have not yet been announced for early voting at Miller Park, which will host early drive-through voting.