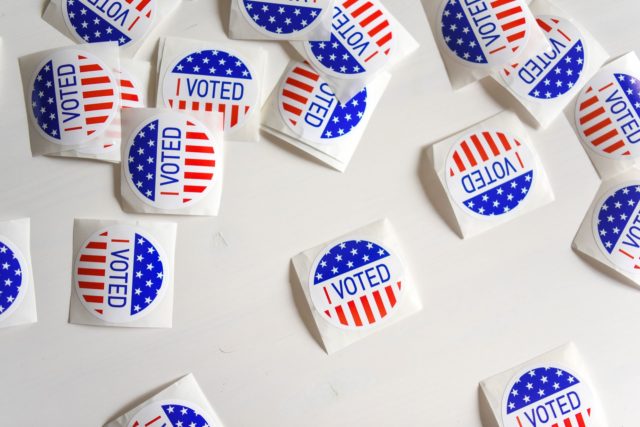 The court’s brief 4-2 ruling followed a lawsuit filed by Republicans lawmakers and was divided along ideological lines, according to the Milwaukee Journal Sentinel.

Under Evers’ overturned order, a new election date had been tentatively set for June 9, 2020, and Evers had additionally called for a special session of the state legislature on April 7 to discuss potentially shifting that date farther into the future.

“As municipalities are consolidating polling locations, and absent legislative or court action, I cannot in good conscience stand by and do nothing,” Evers said in an official statement. “The bottom line is that I have an obligation to keep people safe, and that’s why I signed this executive order today.”

This is a developing story and will be updated.