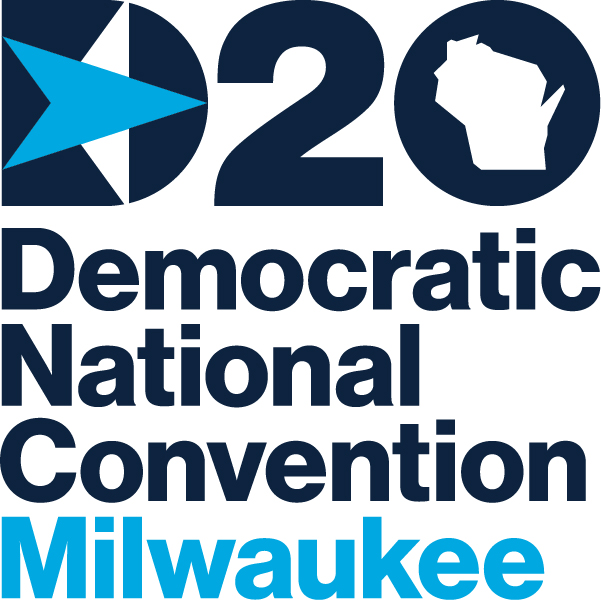 “Many of us at Zero grew up in Wisconsin and Milwaukee, so it was an amazing opportunity for us to communicate to America what makes our city and state truly special,” Zero Studios Creative Director Chelsea Goldwell said in a statement. “We looked at shared Midwestern values, including resilience and strength, our hardworking ethos, our strong sense of community and friendliness, and most importantly, the optimism that guides us.”

You can see some of the designs below.

According to a press, the color scheme for the designs was “purposely selected to reflect American patriotism and the Democratic Party, as well as Wisconsin. Bright cyan, the predominant color of the Democratic Party, comes together with traditional red, white, and blue. The design also incorporates gold accents as a nod to the host community. It matches the gold of Milwaukee’s Hoan Bridge and the People’s flag of Milwaukee.”

Zero Studios has also created a website that illustrates the inspiration for the designs and shows how they’ll be used in practice. The logo is already being used on the Democratic National Convention’s social media channels.