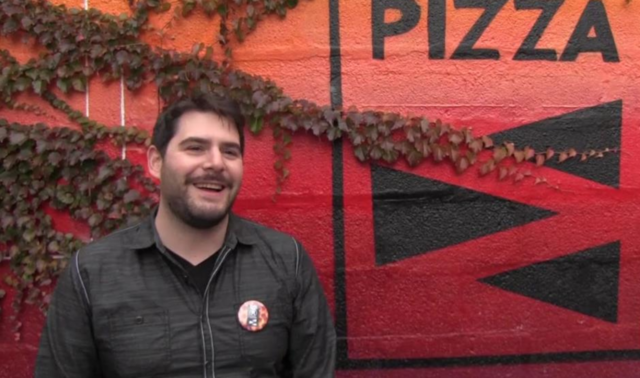 When Riverwest Pizza owners Andrea Haas and Todd Fugh announced plans to give away 100 free meals on Thanksgiving this fall, they were unaware how much those plans would snowball. Multiple donors and businesses from Riverwest and beyond asked to join the effort, and eventually those 100 planned meals became 300 meals, and finally 500 meals.

The meals will be made available to anybody on a first come, first served basis starting at 11 a.m. on Thanksgiving day. They’ll be served curbside from Riverwest Pizza’s 932 E. Wright St. location, and will include sliced turkey, homemade mashed potatoes and gravy, stuffing, macaroni and cheese and cornbread.

Haas told OnMilwaukee earlier this month they expect to distribute meals until 3 or 4 p.m. She said that the restaurant has had offers to help them provide even more than 500 meals, but “we know our limitations.” Instead, she’s suggested that donors make a contribution to the Riverwest Food Pantry — and a few of them already have, including one who donated $1,000.