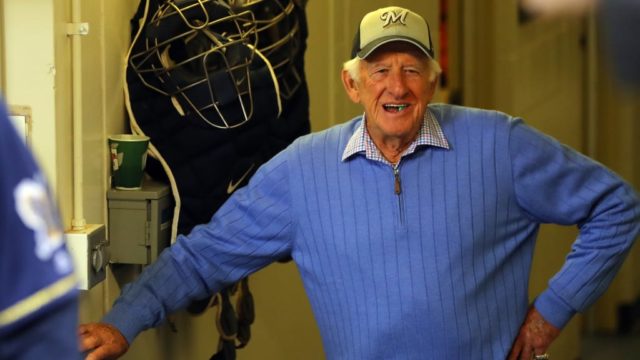 While Milwaukee Brewers fans wait for the team to pull out of their current skid (don’t worry, it’ll happen eventually), at least they’ll have something to celebrate as they bide their time until the team finally clinches the division: Tomorrow is officially Bob Uecker Day in Wisconsin.

Gov. Tony Evers made the proclamation this morning, citing the beloved Brewers announcer’s 66 years in baseball and half century with the team. You can read the entire proclamation, in all its formal glory, below.