Should Wisconsin extend bar hours during the DNC?

Should Wisconsin extend bar hours during the DNC? 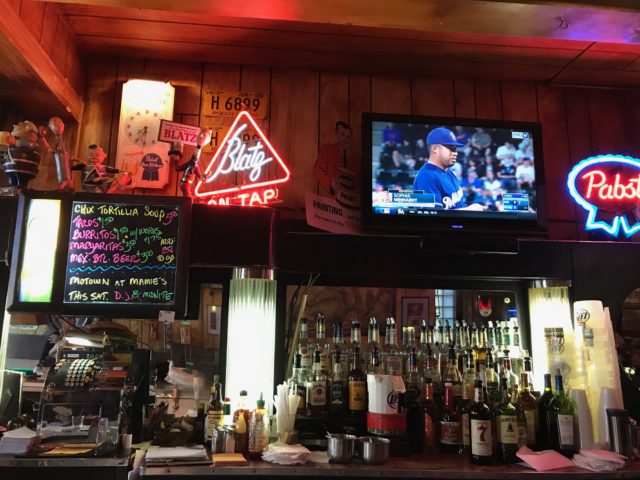 The push to extend bar hours in Wisconsin during this summer’s Democratic National Convention continues. Last week a state Assembly committee passed a bill that would extend tavern hours until 4 a.m. during the DNC, which is scheduled for July 13-16 in Milwaukee, but on Wednesday the state Senate rejected the plan.

Democratic senators twice tried to include language that would extend bar hours during the DNC in unrelated bills, but Republican senators objected, with Republican Sen. Van Wanggaard calling the proposal “absolutely unconscionable” because it would increase the risk of drunk driving, The Cap Times reported.

The plan isn’t dead, though. It’ll return to the Assembly, where WUWM’s Marti Mikkelson reports that it’s likely to pass. It could then return to the Senate as a standalone bill, which Gov. Tony Evers has said he would sign.

Assembly Democrats on Wednesday pushed back against the idea that the measure would increase drunk driving, with Sen. Jon Erpenbach arguing that most convention attendees will be from outside the state and would likely be using cabs and Ubers.

Erpenbach pointed to the millions of dollars the convention is expected to bring to the state, and contended that Republicans were being petty by denying business owners the opportunity to generate more revenue.

“The amount of money that’s going to be generated whether you agree with the Democrats or not, we have thousands of Democrats coming into the state of Wisconsin opening up their pocketbooks,” Erpenbach said, according to The Cap Times.

Under state laws, bars are permitted to stay open until 2 a.m. during the week and until 2:30 a.m. on weekends. The proposal would extend those hours until 4 a.m. from July 13-17, though individual municipalities would be permitted to opt out.