7 things I learned from Bottoms Up: Wisconsin’s Historic Bars and Breweries

7 things I learned from Bottoms Up: Wisconsin’s Historic Bars and Breweries 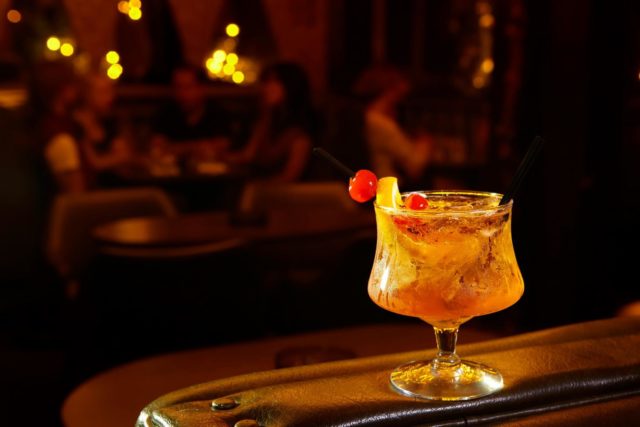 A few weeks ago, Wisconsin Public Television aired a documentary on the history of Wisconsin bars called “Bottoms Up:  Bottoms Up: Wisconsin’s Historic Bars and Breweries.” The film is based on the book by Architectural Historian Jim Draeger and Historian Mark Speltz.

The documentary, which originally aired in 2012, explored not only the history of bars and taverns in our state but also the architecture and culture. The film featured seventy taverns and breweries including Bryant’s Cocktail Lounge, and Wolski’s. The documentary also looked at topics like bar games, barrel making, and Old-Fashioned’s.

I watch it online last night and I learned several things that I didn’t know before. Here are seven things I learned from watching the documentary.

Prior to refrigeration, beers likes ales, porters, and stouts had a very short shelf-life and they had to be drunk right away.  When Germans started to immigrate to Milwaukee in the late 1840s, they brought with their love of lager beers. Lager beers had much longer shelf-life than ales, porters, and stouts. The longer shelf-life meant the beer could be shippable.  Milwaukee lager brewers like Miller, Blatz, Schlitz and Best Brewing that later became Pabst began to grow larger.

After the Great Chicago Fire of 1871, Milwaukee brewers took advantage of the tragedy to enter the Chicago market.  Approximately 20% of Best Brewing Company (later Pabst) beer production ended up in Chicago. Schlitz’s famous slogan “The Beer That Made Milwaukee Famous” was a reference to its huge growth in Chicago.

Bryant’s was Milwaukee’s first cocktail lounge.  Before it became a cocktail lounge, it was a neighborhood bar.  The owner was sick of regulars asking for beer and sharing their stories with the bartenders.  Bryant’s most famous drink is the Pink Squirrel, which is a concoction consisting of Crème de Noyaux (almond-flavored crème liqueur), Crème de cacao, and heavy cream. The cocktail was invented in the 1950s by Bryant Sharp. After a fire in 1971, Bryant’s cash registers were plated in gold.  Bryant’s Cocktail lounge has created over 400 unique drinks. 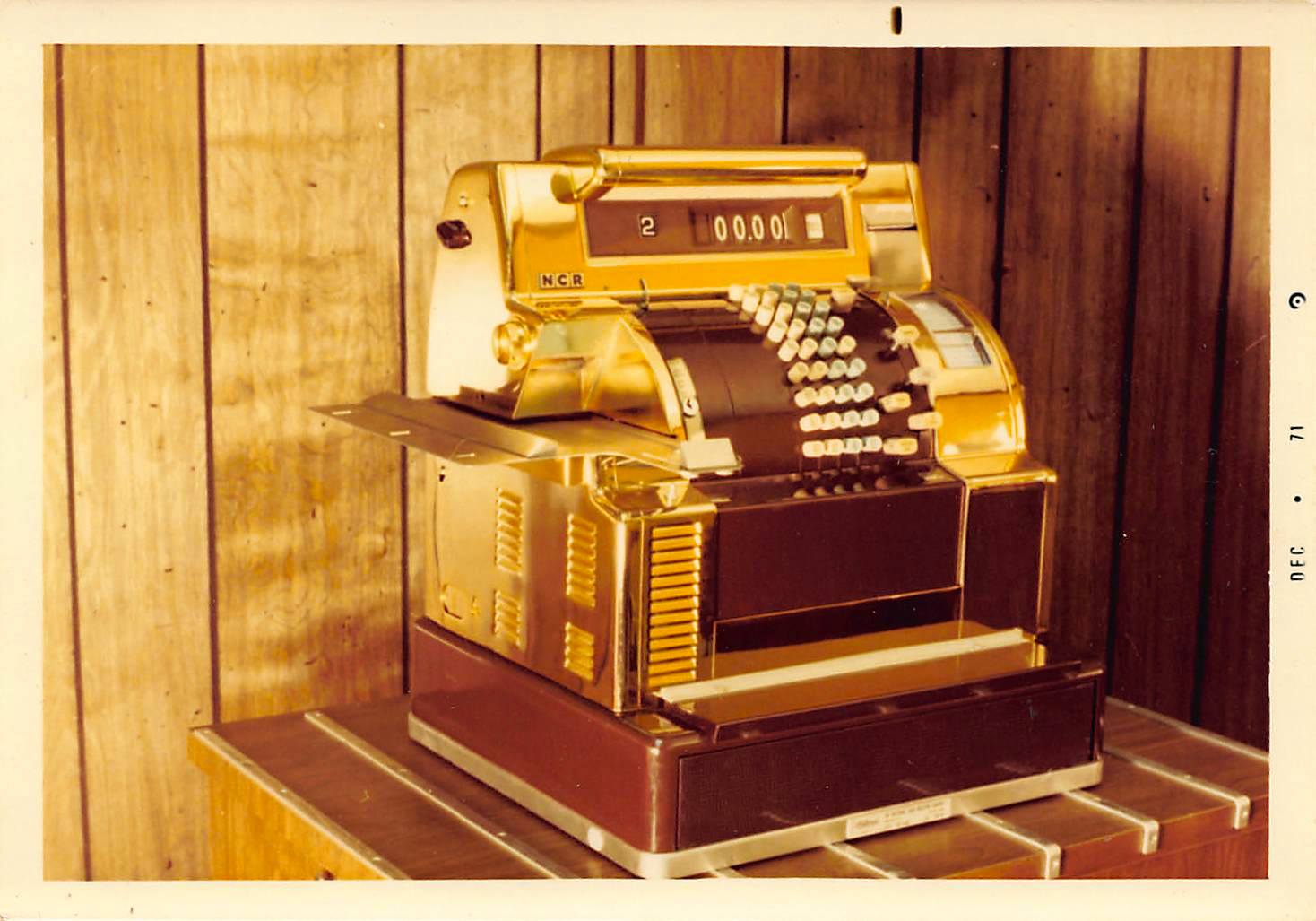 From 1974 to 1991, this normal looking tavern became a venue for some of the best musicians. Artists such as jazz pianist Ahmad Jamal, John Lee Hooker, Charles Mingus, Dizzy Gillespie, and more played shows known as “Break Even Concerts.” Apparently, The Joynt doesn’t sell light beer.

5. The first woman to found and operate a brewery in the United States is from Wisconsin

In 1993, New Glarus was founded by Deb Carey as a gift to her husband Dan, who was a brewmaster, in an old ammunition factory in Green County, Wisconsin.

6. President Jimmy Carter played a major role in the growth of craft brewers in the United States

On October 14, 1978, President Jimmy Carter signed H.R. 1337 Act. This basically legalized home brewing, which helped spur the growth of craft breweries across Wisconsin and the country.

7. Schlitz made candy bars and Pabst made malted milk during Prohibition 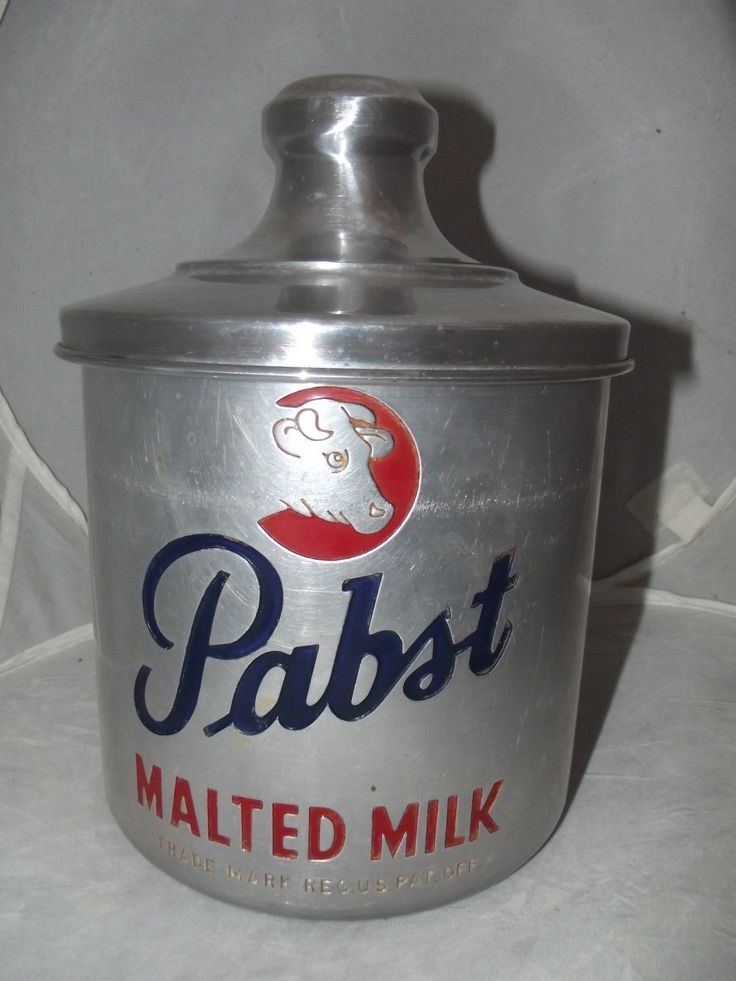