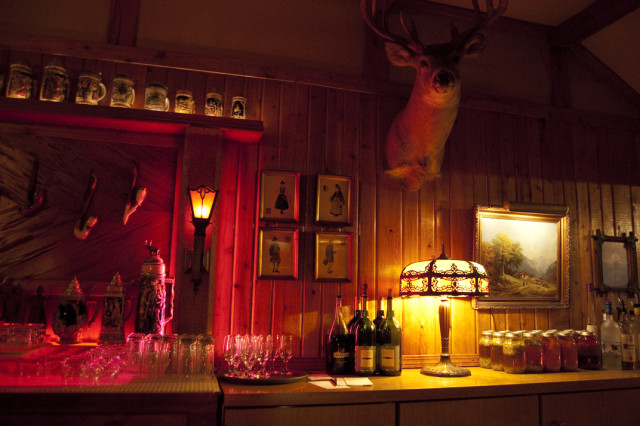 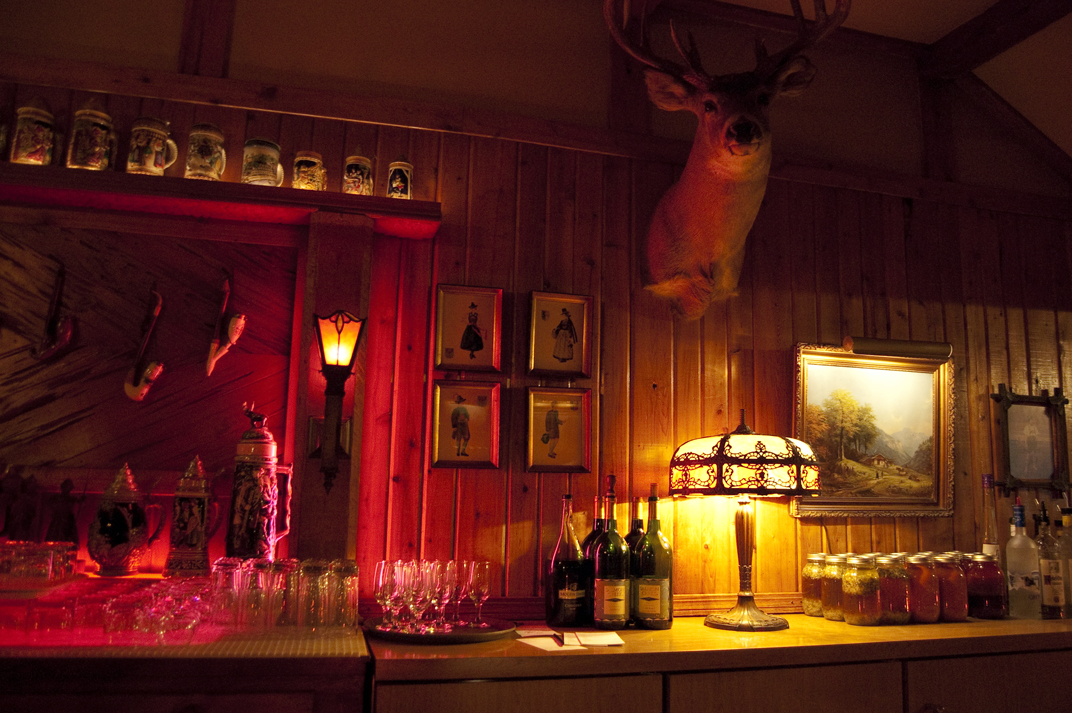 During the Milwaukee Film Festival, a documentary about Wisconsin supper clubs, “Old Fashioned: The Story of the Wisconsin Supper Club” was screened as part of the Film Feast series.

In case you missed the film, you will have another chance to see it, but not in a theater.  On Friday, Nov. 13, “Old Fashioned: The Story of the Wisconsin Supper Club” will be screened at Five O’Clock Steakhouse.

In addition to the screening, the director/producer Holly De Ruyter will be in attendance along with Mary Bergin, food blogger and author of “Wisconsin Supper Clubs Cookbook.” They will discuss the history and origins of supper clubs. They will also have copies of the movie and cookbook for sale.

Complimentary appetizers will be served from 5:30-6:30pm. $10 per person cover.  A portion of the proceeds will benefit Hunger Task Force Milwaukee.  Call 414-342-3553 to reserve your space.