Our top ‘picks’ for apple picking in Milwaukee

Our top ‘picks’ for apple picking in Milwaukee 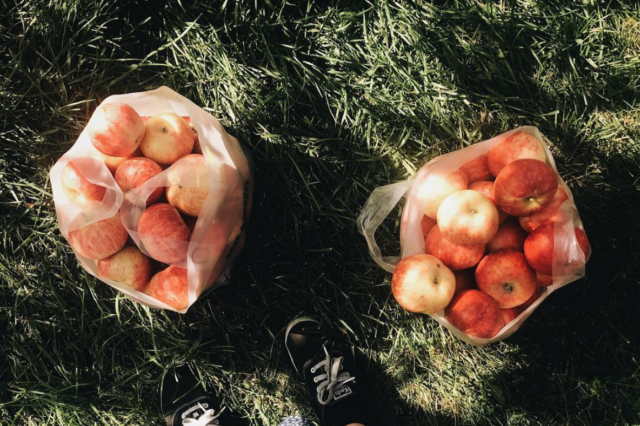 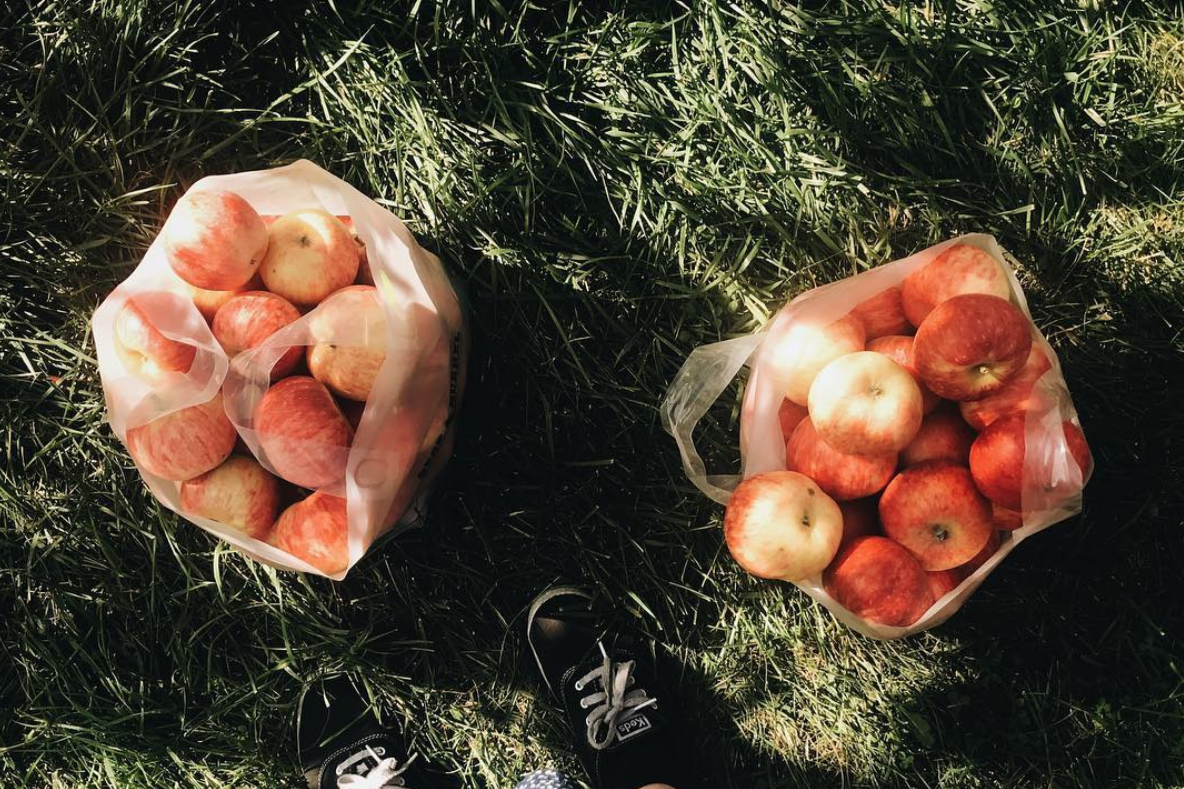 In the new October issue of Milwaukee Magazine, Ann writes about why apple picking at Peck & Bushel Fruit Co. should be on your autumn bucket list.

The charming Peck & Bushel is in Colgate, a community west of Germantown in Washington County. The family-run organic orchard has over 18 apple varieties that you can pick yourself through late October from 10 a.m.-4 p.m. Check which apples are ripe on their Facebook page.

The distinct flavors of the organic varieties like Pazazz, Liberty and Crimson Topaz are a foodie’s dream. And the rustic-meets-modern Magnolia Farms-esque barn couldn’t get any more photogenic. Also, check out their honeys, apple butter, jams, cider doughnuts and caramel apples for sale.

The Elegant Farmer in Mukwonago

Milwaukee Mag also featured Funky Fresh Spring Rolls in the October issue. It tells the story of the owner TrueMan McGee, who went from fitness guru to restaurant owner. Look out for his second location of Funky Fresh in the Sherman Phoenix building, coming this November.

Swig was considered one of Milwaukee’s first small plate restaurants and after a 15 year run, it will close its doors following brunch service on October 14.  It will be your last time to get Swig’s bottomless mimosa brunch.

Battle of the Chefs
Sunday, October 14 is Milwaukee’s third annual Battle of the Chefs. It aims to expose a variety of chefs (up and coming, students and seasoned) from various neighborhoods to a diverse audience in a unique and upscale setting. Chefs will be paired with local “celebrity” sous chefs and judged by local foodies and community leaders. A portion of the proceeds will be donated to the MPS Fundation for culinary programming. See the list of chefs and get tickets here.

Listen to the podcast and read more below to hear about Peck & Bushel and other fall Milwaukee food events and news.