It’s a big weekend for barbecue in Milwaukee

It’s a big weekend for barbecue in Milwaukee 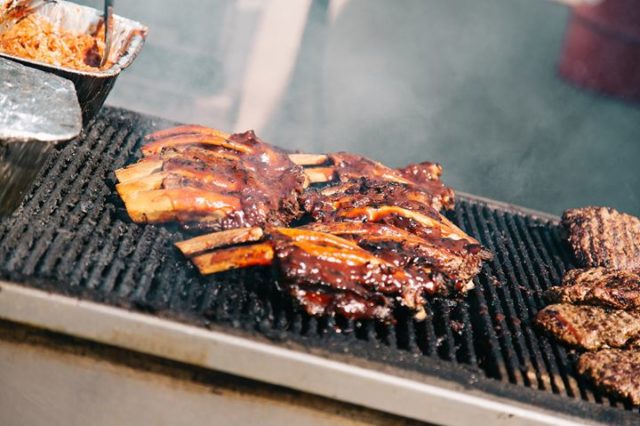 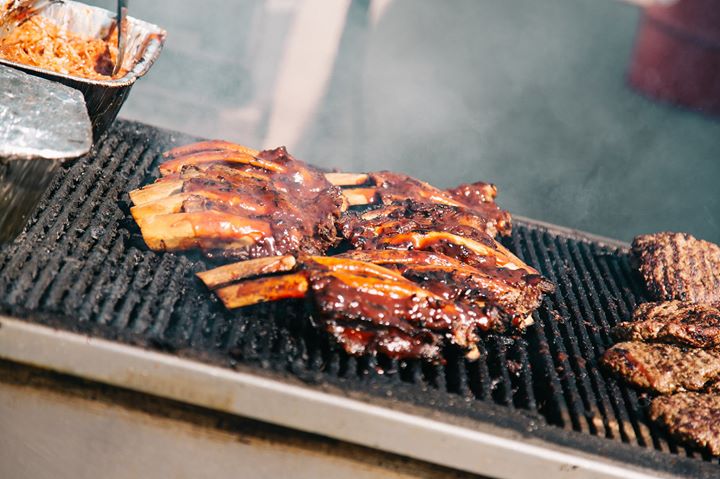 On Sunday, September 2 from noon to 7 p.m. at the Summerfest grounds is the Big Gig BBQ. Get Big Eats from 15 local vendors, Big Music, and Big Fun, including picnic games and BBQ cooking demonstrations will be featured at this year’s event. And for the first time, the Big Gig BBQ is hosting an Amateur BBQ Rib Competition, open to local backyard BBQ enthusiasts who want to showcase their best rib recipe. And if you want to leave it to the professionals, Hue Vietnamese, Miss Beverly’s Deluxe Barbeque, Iron Grate, Nino’s Southern Sides, Pitch’s and more will be there.

What pairs with motorcycle riding? More barbecue. Motor Bar and Restaurant at the Harley-Davidson Museum will be giving a taste of the open road with a culinary adventure through America. This weekend during Harley’s 115th, they have a menu of smoked in-house barbecue, a smokehouse chicken salad, roadhouse beer chili, prime smokehouse burgers, barbecue pork stuffed potatoes, a brisket sandwich and more classic American fare.

Wolf Peach closed earlier this year and View MKE moved in. The new restaurant was named after its amazing view of Milwaukee atop the historic Brewer’s Hill neighborhood. One of the best things about Wolf Peach was that view and seeing it from the restaurant patio and garden. Since then, View MKE has been building its own patio design. We didn’t know if the owners could top Wolf Peach’s set up, but the new one, called “The Back Yard,” is a serious slab of patio. It holds 100 people, has an outdoor bar, fire pits, the full dinner menu and a brunch that features a rolling Bloody Mary cart. It’s open now, just in time for Labor Day.

The new issue of Milwaukee Magazine is its “Best of Milwaukee” edition. Ann wrote about two of her picks: Tabal Chocolate and a pizza farm in East Troy.

Grassway Organics’ Pizza on the Farm events are the perfect foodie getaway. As Ann writes, “Your life is not complete until you have had a pizza served in the pastoral setting of a Wisconsin farm.”

Plus new patio, chocolate and pizza recommendations you haven't heard of yet

Between Big Gig BBQ, Harley Fest and Labor Day, it’s going to be a big weekend for barbecue in Milwaukee.

Listen to the podcast and read more below to hear more about barbecue this weekend, other culinary events coming up and the latest Milwaukee food news.