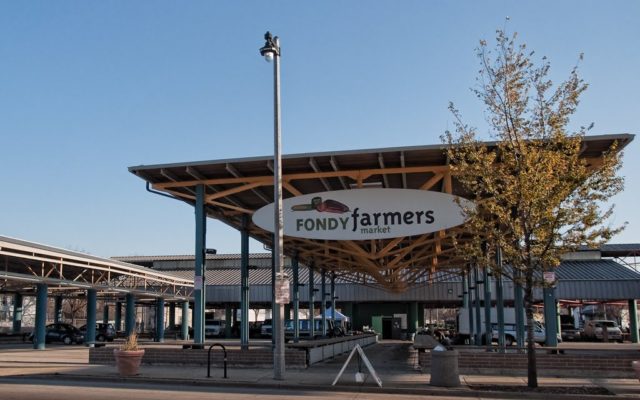 On June 18, Fondy Farmers Market will host its 9th annual BBQ cook-off and they are looking for contestants. Special guest judges will be deliberating over who has the best chicken and pork ribs! Greg Leon of Amilinda, Yollande Deacon from Irie Zulu, Dave Swanson from Braise, Judge Derek Mosley, Alderman Russell Stamper II.

In addition to the BBQ Cook-Off, Fondy’s hosts a Green Throw-down on July 16, a Pho Cook-Off on August 20.

Consider one of the best BBQ joints in America, James Beard award-winning Chef  Aaron Franklin will bring his amazing BBQ to Chicago’s  Land & Sea offices (3124 W. Carroll S). The pop-up will take place July 2 – 4 and will begin at 7 p.m.  The tickets will cost $100 each. Tickets go on sale on June 17 at noon. (via Chicago Eater)

Two Milwaukee establishments will take their edible wares on the road.  This summer, you can find Iron Grate BBQ at variety of spots like Newaukee’s Night Market. Red Light Ramen will set up shop on Saturdays at Central Standard Distillery from Noon – 1:00am beginning June 18. In addition to their tasty Tonkotsu ramen, you can get a vegetarian miso ramen, and a chilled trout ramen that includes a chilled fish shio broth with lemon, topped with smoked trout, scallion, salt pickles, nori, trout roe and crispy skin. For a light snack, they will also serve edamame for $4.