Celebrating the Best of Milwaukee and saying farewell to closing restaurants

Celebrating the Best of Milwaukee and saying farewell to closing restaurants 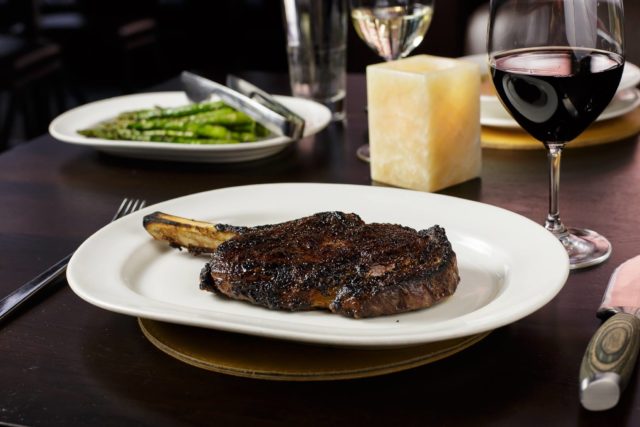 On this week’s edition, we’re discussing the new Best of Milwaukee issue of Milwaukee Magazine, and some of Ann’s favorite places to eat. We also discuss some restaurant closings, secret saloons and more. Stream the episode below.

This year Ann decided to offer up her picks if they differed from Milwaukee Magazine readers. Her first pick was steakhouse. Readers opted for 5 O’Clock Steakhouse; Ann argued for Carnevor. It’s not a cheap meal, she concedes, but it’s impossible to have a bad meal there. And then there’s tacos: Readers loved Belair Cantina. Ann opted for Chilango Express. What about sandwich shop? Readers went for Glorioso’s. But Ann makes a case for Boo Boo’s Sandwiches. And if you want to learn Ann’s picks for barbecue, you’ll have to stream the episode.

Kindred on Kinnickinnic Avenue has closed. The restaurant, which opened in 2017, cited a lack of customers. The owners will continue to operate a catering company. Could it be that Bay View is just too saturated with restaurants right now? Dino’s in Riverwest, meanwhile, has closed its doors after 50 years. The beloved Riverwest Italian restaurant said farewell on Wednesday.

Also in this month’s Milwaukee Magazine, Ann writes about secret saloons. She goes beyond the Safe House, looking at Shanghai, a speakeasy connected to crossroads collective. It’s a cool place, dark and otherworldly, and it feels like an homage to the Oriental Theatre. Meanwhile the Third Ward has Bugsy’s, which has been open for six years now. Don’s Diner also has an unusual rec room in its back called the Naughty Angel.

A beloved pizzeria is back. Pepi’s Pizza has returned by popular demand. After years on the South Side, the resurrected pizzeria has planted itself in West Allis. They have some unusual specials, including a seafood special and, ugh, Hawaiian pizza (the pumpkin spice of pizza). But they have traditional Italian dishes, too.

Speaking of West Allis, TomKen’s is expanding. Known for its fried chicken, the restaurant is opening Neighborhood Draft Washington Heights, which will focus on draft beer. And finally, we give an update on an event called FuD Tech, which runs this weekend at State Fair Park.