Elevate your noodles with this easy ginger-scallion sauce

Elevate your noodles with this easy ginger-scallion sauce 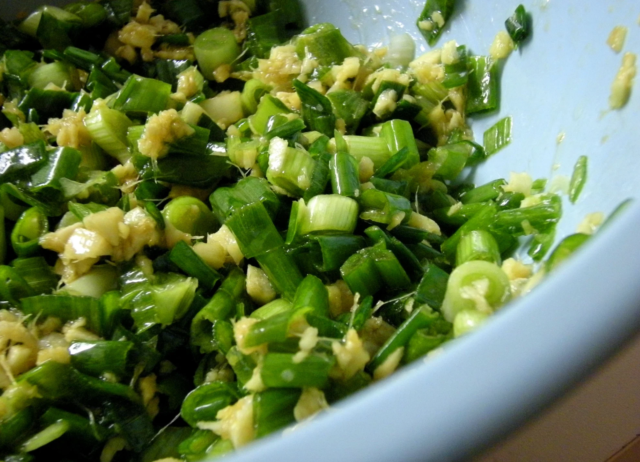 Ann has off this week; she’s taking a much-needed break. We’ll be back next week with a full new episode highlighting the city’s culinary delights. But in the meantime we have some recommended reading. Milwaukee Magazine has a roundup of five local cocktail kits to keep your thirst quenched during this quarantine.

We also have some restaurant news: Despite opening during the pandemic, the Thai restaurant Sweet Basil is off to a strong start, reportedly selling out some days. In sadder news, though, Blues Egg in Shorewood has closed permanently. The good news is there are plans to open up a new restaurant later.

And finally, for the kids, there’s a new weekly “Sesame Street” segment where the Cookie Monster teaches kids how to cook. In the latest installment, he makes a smoothie.

Tune in for all of that and our cookbook of the week, “Momofuku” by David Chang. It contains an easy recipe for fabulous ginger-scallion sauce that you can put on just about anything. It’s especially great on noodles.