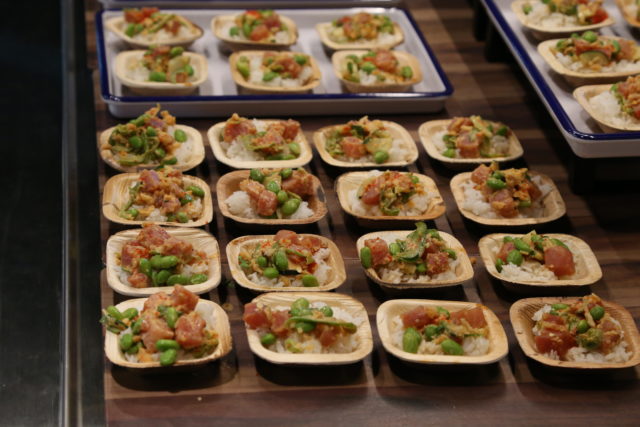 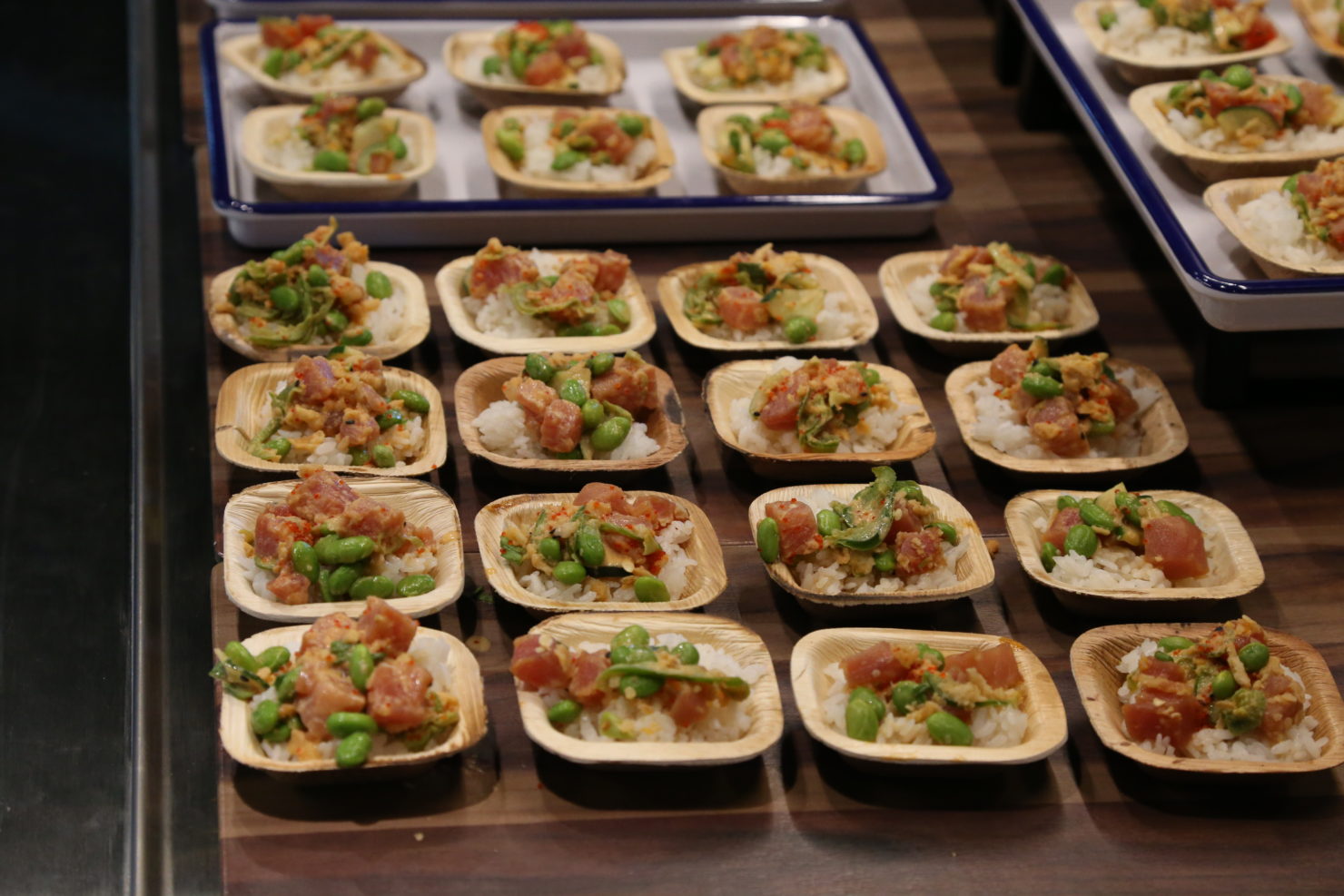 The new arena will be Fiserv-ing up food from national chains Chick-fil-A, PunchBowl Social and more, but they’ll also be featuring a strong menu of local flavor.

It will also feature the Southside Market, a tribute to the Milwaukee Public Market.

You can get a preview of everything with Giannis at the opening Summer Block Party on Sunday, August 26.

Other Milwaukee food news and events

The corner of Jefferson and Wells used to hold the hottest dining spots. Louise’s was one of the last ones open, until last week when it announced that it’s closing. has always been known for its housemade pizza and feeling like a local gem, but it’s actually a California chain. Louise’s last dinner will be on August 25.

There’s a new place to get your gluten-free goods in town. Mor Bakery & Cafe is now open in the Lincoln Warehouse in Bay View, serving grain-free pastries and treats with plans to expand to breads and a full cafe menu.

Four Chefs, A Farmer & A Pig

David Swanson of Braise is back with one of his famous farm dinners at Golden Bear Farm in Kiel, WI on August 25. It’s a four course dinner prepared and plated by four of Milwaukee’s top chefs: David Swanson himself, Aaron Patin of Iron Grate BBQ, Caitlin Cullen of The Tandem and Adam Pawlak of Black Sheep MKE. Each course will feature a section of pig from Golden Bear Farm…yes, even dessert. The farmers Steve and Marie Deibele will also provide a tour of their farm and introduce you to their pigs.

Strange Town is normally just open for dinner, though owner Andy Noble has been quietly opening earlier in the day. They’re now serving a lighter menu for lunch.

Harley is celebrating its 115th birthday Labor Day weekend. When we looked at the schedule, a culinary event called Breakfast With Shannon Aikau sounded interesting. It’s an intimate Q&A session with Shannon Aikau, star of History Channel’s “Counting Cars” series. You’ll be able to enjoy a Hawaiian-themed buffet breakfast with Shannon and then he will open the floor to a Q&A session about custom bikes and more.

Plus, news from Strange Town, Harley Fest and Lousie's

The Fiserv Forum opens today! We’re giving you a preview of the local MKEats that you could enjoy from the seats at your next Bucks game or concert.

Listen to the podcast and read more below to hear us discuss the latest Milwaukee food news and culinary events coming up.