Glorioso’s is cooking up some big plans in 2017

Glorioso’s is cooking up some big plans in 2017 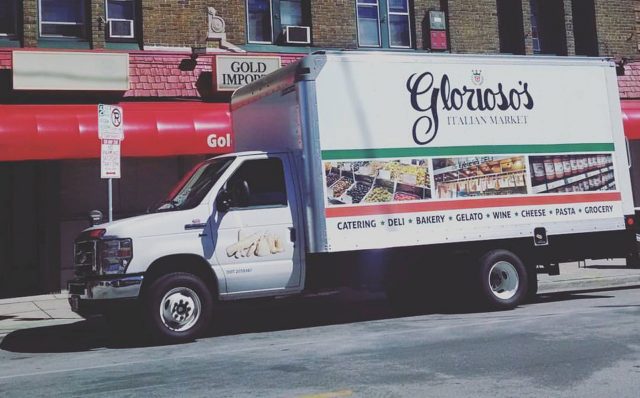 On this week’s show, we talked about some new happenings on the East Side including Glorioso’s upcoming expansion. We also talked about a new restaurant in Shorewood and couple of things for vegans in Milwaukee – a vegan pop-up and Ian’s Pizza new vegan pizzas.

Some exciting things are happening on the East Side and on Brady Street. First, Glorioso’s is planning a major expansion that will include a cooking school, a demonstration kitchen, commercial kitchen, and more. The expansion will be located in their old space located at 1018 E. Brady St. The former Mimma’s on Brady will become Dorsia, which is a reference to the film “American Pycho.”  Last week, it was reported that Trocadero is closing; however, it looks like a new restaurant concept will be going in the space. There are no details about what kind of restaurant it will be.

The owners of Colectivo will be opening a new restaurant in Shorewood called The Ruckus, which will be located at  4144 N. Oakland Ave. The restaurant will serve a variety of burgers, ice cream desserts and churros.

On January 17, Shorewood’s Draft & Vessel will host a Beatrix Foods Vegan Pop-Up.  You can find more details about the event here.   Ian’s Pizza earlier this week announce a series of vegan pizzas.  Here are the pizzas: