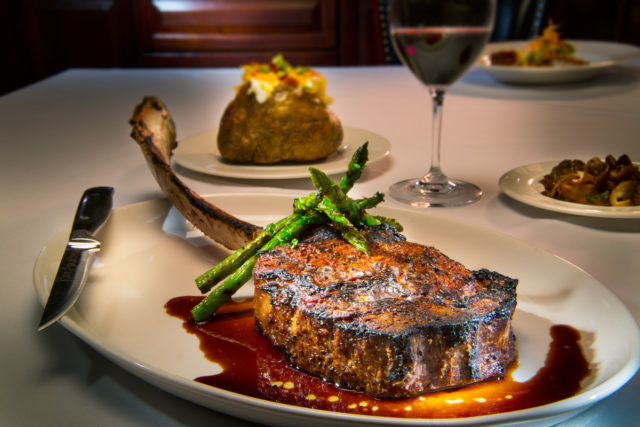 This week on This Bites, we talked about Braise’s ‘Leaders in Local Food’ series; the 2nd DanDan pop-up; Tyranena & Clockshadow Fight or Flight at Goodkind; and new restaurant openings including Rare Steakhouse, Hello Falafel and Cloud Red in Shorewood.

Braise recently launched a new series titled ‘Leaders in Local Food.’  During the months of May, June & July, Braise will host three Midwest chefs. Each chef will prepare a 4-course meal. After the meal, there will be a discussion on local food systems with the visiting chef and the chefs of Braise.

Here is the schedule:

The highly anticipated restaurant DanDan hasn’t opened its doors yet. However, they have been hosting a series of Pop-up dinners. The next pop-up will be at Gypsy Taco at Boone & Crockett on June 13.  There will be six surprise menu options and two signature cocktails.

The final event will be a beer and cheese pairing at Goodkind called Tyranena & Clockshadow Fight or Flight. The event will be held from May 25 to May 29.