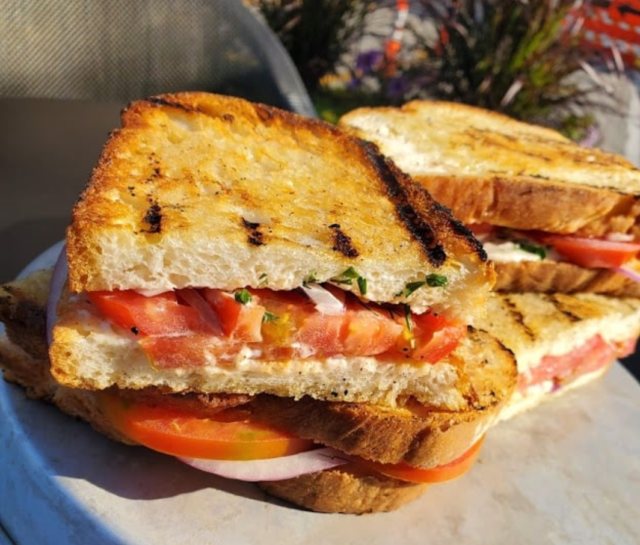 This week, we’ve got some news about a new pop-up. It’s called Meat & Co, and it was started by former Uncle Buck’s chef Ben Crevensten, who took inspirations from classic delis and modern sandwich shops. Every sandwich is topped with Duke’s mayo, and there are some clever combinations, including one called Not Your Average Lunchbox Sandwich. There’s also a corned beef sandwich and a pressed Cuban made from spice-crusted pork loin.

Meat and Co. is hosting a pop-up at the Dubbel Dutch hotel Downtown this weekend through March 20. Crevensten is planning to eventually have a food truck and a ghost kitchen, which will allow them to offer carryout on a regular basis.

Mina opened last year with an emphasis on European-inspired small plates. But now the restaurant is opening a new “Frites Bar” french-fry concept at Crossroads Collective, with specialty frites including cheese frites and anchovy frites. Who doesn’t love the idea of eating French fries while drinking a beer?

C-Viche is expanding. The Bay View ceviche-themed restaurant at 2165 S Kinnickinnic Ave. is opening a new Shorewood location at 4330 N. Oakland Ave., with hopes of opening in late summer.

Ian’s Pizza offers a fish fry pizza on Friday’s. It’s a starchy affair, featuring fried fish, French fries, tartar sauce and coleslaw. Milwaukee Magazine’s Lindsey Anderson tried it and did not love it; she said it tasted like microwavable fish sticks. Ann and I haven’t had it, so we can’t weigh in, but we do have some ideas about how somebody could pull off a successful fish fry pizza.

Hear us discuss all that on this week’s episode below.