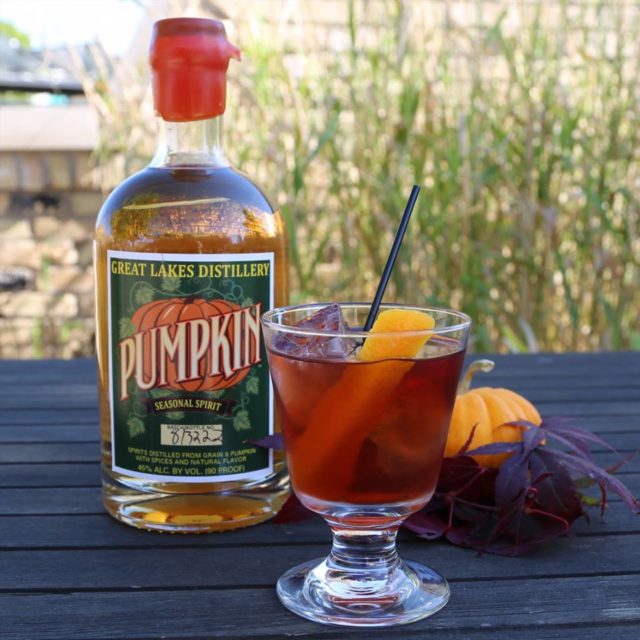 This week on This Bites, we’re discussing a range of subjects, including a new series of meals called Tables Across Boarders, where 100% of the proceeds go to the chefs preparing the dinner. It kicks off Nov. 4 at Tricklebee with an Eritrean Dinner. It will be followed by meals at Amilinda and Tandem on Nov. 18 and Dec. 2, respectively.

Ann contributed a couple of pieces to the latest issue of Milwaukee Magazine, The Women’s Issue. She profiled three entrepreneurs operating out of the Sherman Phoenix: developer JoAnne Sabir, baker Adija Greer-Smith and snack maker Marcia Taylor. She describes their conversations, which touched on Greer-Smith’s experience competing on a Food Network cookie challenge.

And Ann also wrote about the great scourge of the season: pumpkin spice. There are a lot of people who actually love pumpkin spice, which is now in everything from cereal to granola to Spam. So Ann spotlighted seven businesses that are offering local pumpkin spice products that she recommends, including Stone Creek’s Downer Cafe, which offers a pumpkin spice waffle that she describes as very, very rich.

Then we close out the episode discussing a “Hamilton”-inspired meal and a noteworthy promotion at Pete’s Pops. Stream the episode below for all the details.