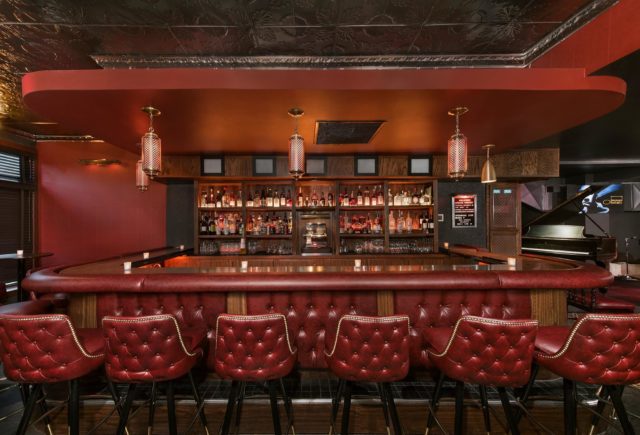 First up, we talked about some changes coming to the Crossroads Collective. This December, a new taco spot called Juana Taco will be a part of the food hall on Milwaukee’s east side.

Ann talked about the newest issue of Milwaukee Magazine, which covered the city’s drinking and culture and history. In the issue, there are stories about Milwaukee’s long-term relationship to alcohol, an abbreviated history with the city’s love affair of brandy, a round-up of cocktail, wine bars, dive bars and more. We also talked about local businesses that have created products that contribute to the cocktail scene like Twisted Path Distillery’s Chai spirit and Central Standard Craft Distillery’s Hard2O

Kasana’s Ana Docta will be opening Cavas sometime later this year in the former Batches Bakery spot in the Third Ward. Cavas will serve a variety of Spanish sparkling wine called cava, tequilas and tapas.

On Dec. 4, Tricilo Peru will open on the west side at 3801 W. Vliet St. The restaurant will serve a variety of empanadas filled with beef, chicken, vegetables and more. Plus, they will offer pisco cocktails and other Peruvian dishes.