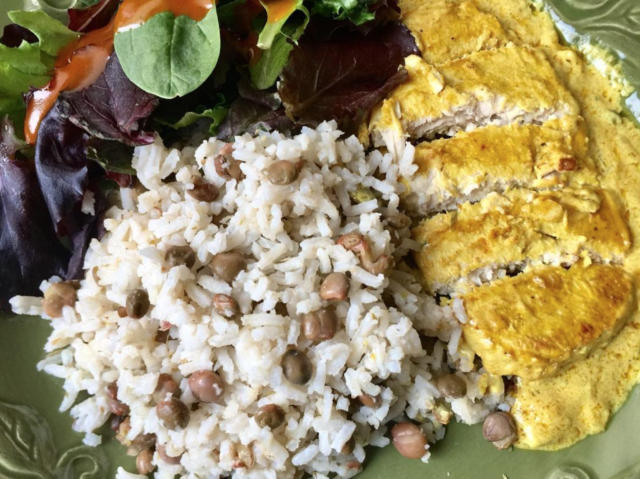 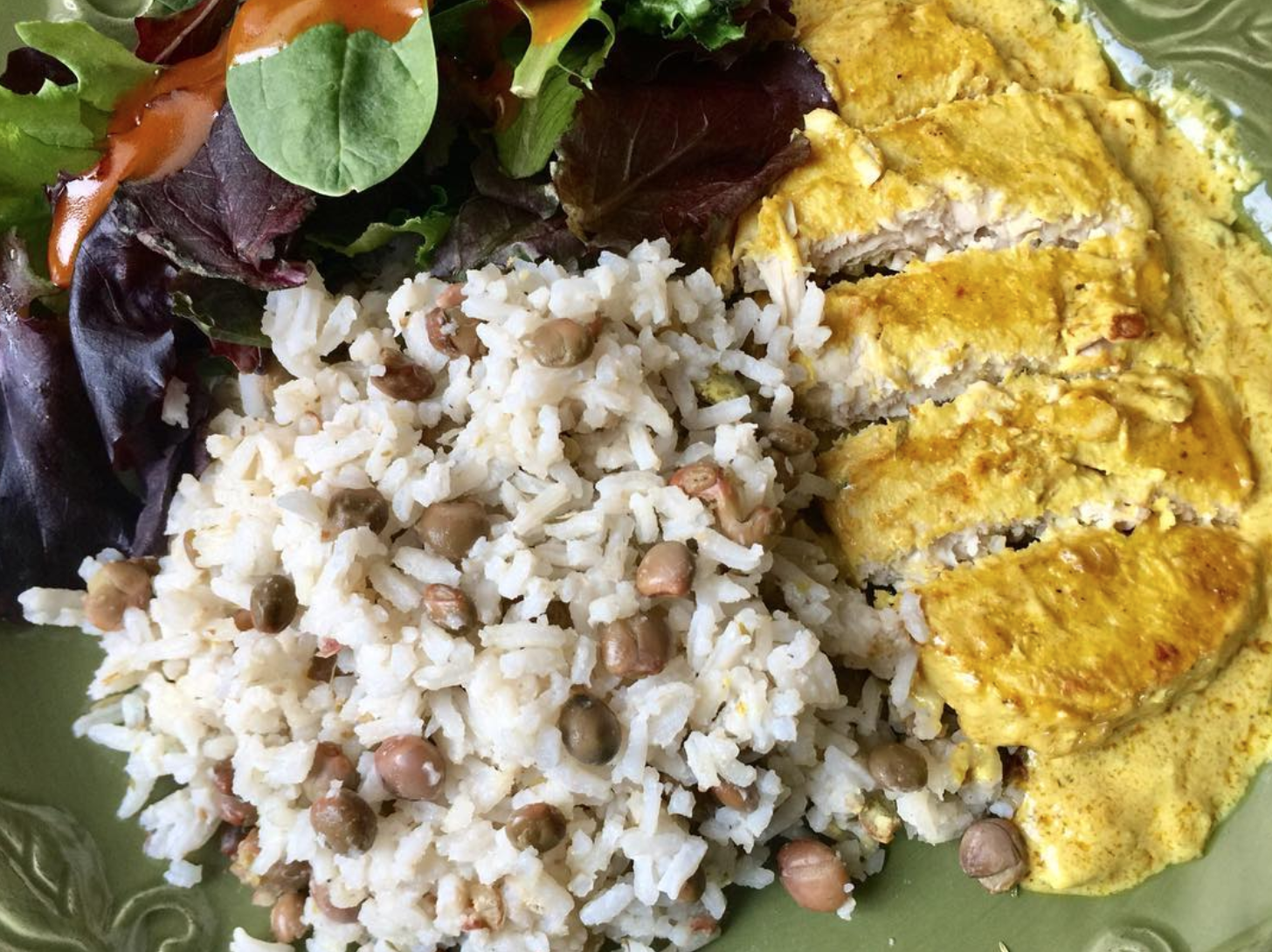 This Saturday, September 22, a vegan soul food expo is coming to town. The words “soul food” and “vegan” might sound like polar opposites, but The Cultured Vegan is bringing these two styles together at Nicolet High School from 11 a.m. to 6 p.m.

There’s a great list of vegan food vendors from Milwaukee, Chicago and the rest of the Midwest: Soul Vegan, Ian’s Pizza, Alejandro’s Vegan Experience, Kind Kombucha, Celesta, On The Bus, Lush Popcorn and more. Even if you can’t make it to the expo, you should add these spots to your vegan food bucket lists.

But being vegan is about more than eating, so the expo will also feature vegan health and beauty vendors and other plant-based business and organizations.

And some of these vendors are doing workshops. Body-positive vegan Gina Hoskins of Vegan with Curves will teach you how to keep your curves on a plant-based diet, Melissa Blue Muhammad of Forever Fresh Preserves will teach you to turn fresh juice into jelly and Alejandro Flenorl of Alejandro’s Vegan Experience will demonstrate the health benefits and power of bok choy and the vitamins and minerals you can get from his two recipes.

It’s exciting to see all this culinary creativity gathering in Milwaukee and we’re excited to get more plant-based recipe ideas this weekend.

There’s a new restaurant coming to the dining space in Turner Hall. The owners of Nomad are opening the Tavern at Turner. This is yet another exciting food option coming to the area by the Bucks arena downtown. The new restaurant will have a huge menu of game-time foods with a global twist. Check it out when it opens on the same day as the first Bucks home (pre-season) game, October 3.

Lazy Susan is putting a different burger from the TV show “Bob’s Burgers” on the happy hour menu each week. She’s already done “Bet it All on Black Garlic” and “Symphony for the Deviled Egg.” Next week, she says she might do one called “We’re Here,We’re Gruyere, Get Used to It.” Check out Lazy Susan’s happy hour on Wednesday through Friday between 5 p.m. and 7 p.m. to find out.

Speaking of Lazy Suzan, on September 25, the restaurant is going to be holding a speaker series by She Stands Tall, a community in Milwaukee that supports the personal and professional development of women in the Milwaukee area. Speakers Cameryne Roberts and Sarah Jonas, owners of Cafe LuLu, will be talking about how they brought new life to Bayview when they opened Cafe LuLu in 2001. Learn about building a beloved business in an up-and-coming neighborhood while eating a delicious dinner.

The new French restaurant Fauntleroy is joining Milwaukee’s happy hour lineup on Tuesdays through Fridays from 4 to 6 p.m. Beverage specials include $2 off beer taps and a daily punch special for $7. There will also be $6 pours of bubbly along with pours of white, red and rose for $6-7.

The food specials include $2 oysters and shrimp cocktails for $1 each. The restaurant will also debut a croque madame, the classic French sandwich featuring Iron Grate BBQ Co. ham, Gruyere and bechamel topped with a fried egg, plus a Grande Royale burger featuring two ground beef brisket patties, a secret sauce, shredded lettuce, cheese, pickles and a sesame seed bun—and both of these are just $8 each.

Cutting more meats and animal products out of our diets is a good idea for a lot of reasons. With that said, we’re not planning to go full vegan any time soon. But there are a lot of vegan food vendors gathering in Milwaukee this weekend whose recipes are starting to make vegetables sound a lot more interesting to us.