Milwaukee will get its first Korean fried chicken joint in November

Milwaukee will get its first Korean fried chicken joint in November 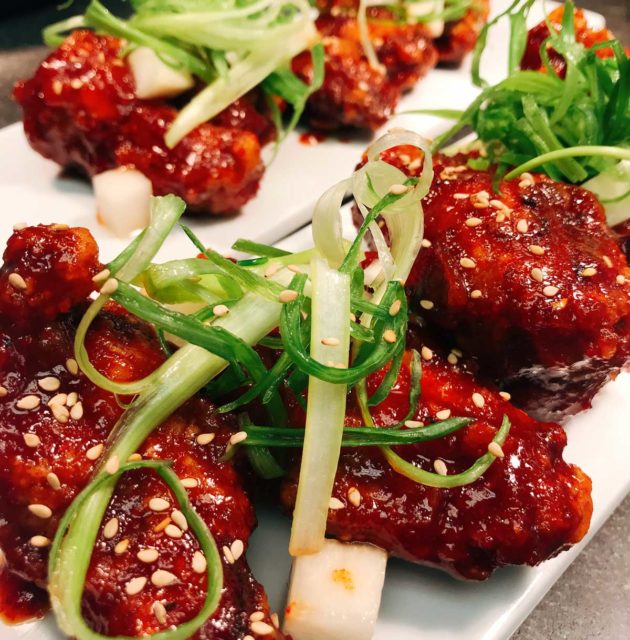 On November 21, Merge will open to the public in the former space of Yokohama on the East Side.  It will be an urban pub that will serve cocktails and craft beers and will offer Korean Fried Chicken as its signature menu. It will be the first dedicated Korean fried chicken wing joint in Milwaukee.  But what is Korean Fried Chicken aka KFC? (yes, KFC.) 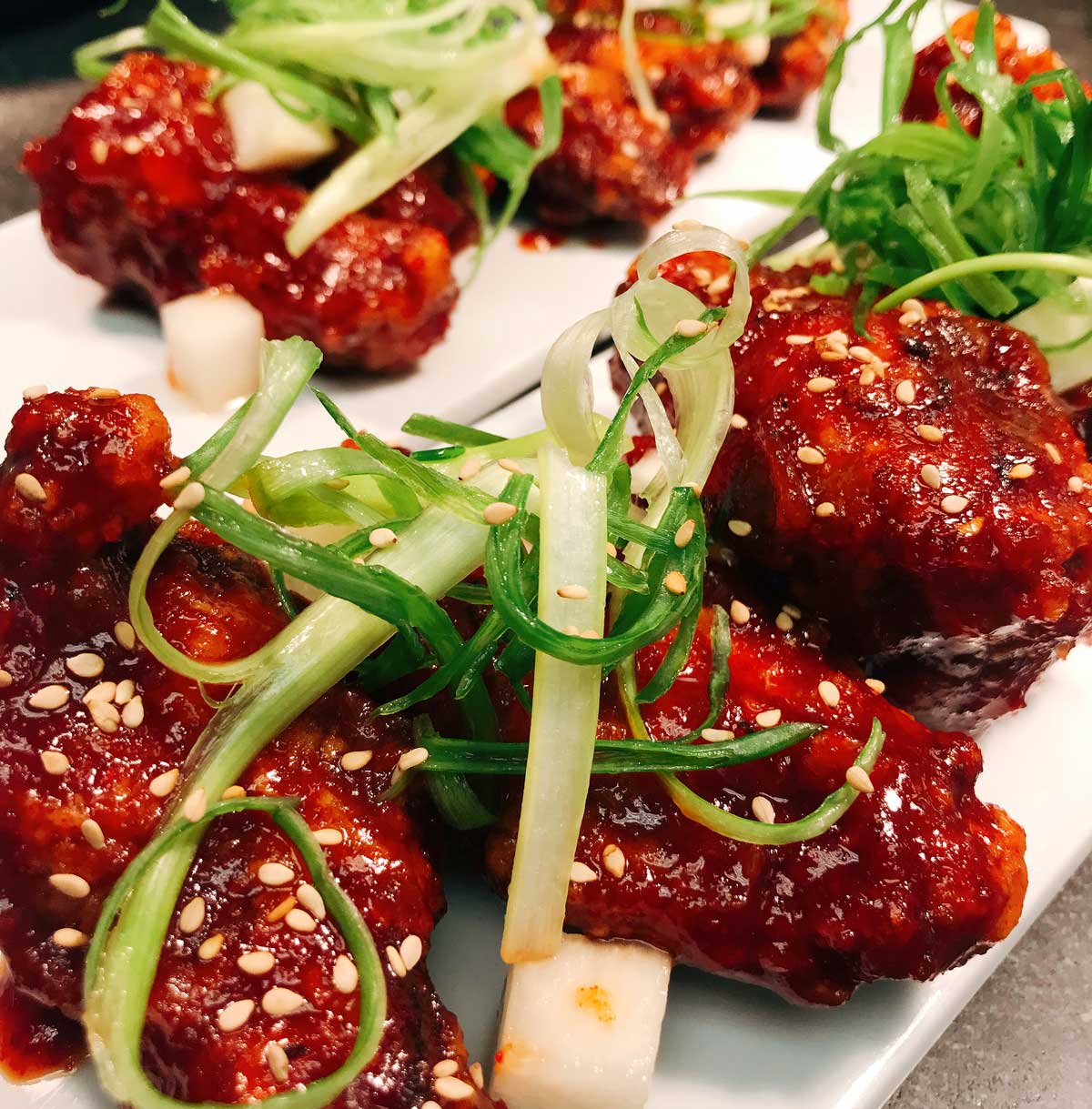 The concept of Korean Fried Chicken can be traced back to the Korean War when U.S. military presence introduced fried chicken to the country.  From there, it evolved into something unique and familiar.  The biggest difference between Korean-style and American-style fried chicken is that the bird is fried at least twice. The first time it is fried it is cooked at a lower temperature and then dipped back in the oil at a higher temperature.  The chicken is also usually coated with cornstarch instead of flour.  Then at the beginning of the 21st century, Korean chains started to add a variety of flavors and sauces to the chicken.  And because of the cornstarch, the chicken remains crispy after the sauce is on the chicken.

You can find several KFC spots in Chicago like Bonchon and Crisp. Now, Milwaukee is part of the tasty club with the introduction of Merge.

In addition to the fried chicken, Merge will serve other snacks such as tacos, burgers, fries, Korean-style corndogs and more.

“Other than that the wings are cooked in Korean Fried Chicken style, we are not trying to serve authentic Korean fare at Merge. It may be heavily influenced by Korean cuisine, only because that’s what we are good at, but will not be limited to just that. We’d like to add more globally inspired menu as we go. All food will be available for take-out and delivery,” says Hank Kim from Char’d.

The atmosphere is vibrant with mural artworks and hip vibes from the settings. There are booths, small tables to large tables for big groups, and lots of bar seatings. As you know, at Char’d we are a full-service restaurant with a bar in the front. At Merge, it’s more like a large bar with an independent kitchen inside. For food, guests order at the kitchen and bring their food to wherever they desire to hang out. With this shop-in-shop concept, people can interact more within the space and will be easier to merge and socialize with others. It’s also great for those who just want to take some wings to go, they can walk straight to the kitchen.

The interior design concept at Merge is inspired by the colorful street art at the Black Cat Alley right next door. We wanted our space to be of an extension of that art scene. The murals give the space a casual, playful vibe that suits our food well.

Patrick Kapple, the former owner of Yield bar (which lived at the very same space before Yokohama) and Amanda Walters with tons of bar managing experiences will be co-managing the bar.

Jungsub Yoon (Culinary Arts major and brother of Yosub Yoon, the executive chef at Char’d) will serve as the chef for Merge.

These will be Merge’s hours when they open:

Char'd will open Merge in the former home of Yokohama

A couple of weeks ago, I wrote about the types of cuisines missing from the Milwaukee restaurant scene. I forgot to mention a place dedicated to Korean Fried Chicken.  But I no longer have to add that to the list, thanks to Third Ward’s Char’d and its forthcoming spot called Merge.