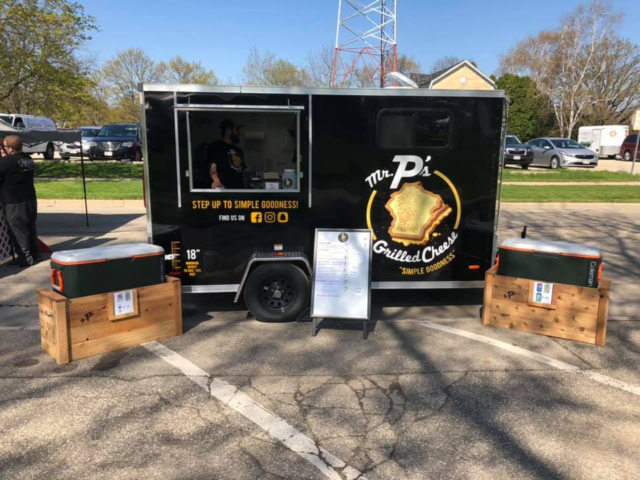 On this week’s episode, we report some big news from the Iron Horse Hotel, which has announced the name of its new restaurant. We also talk about things to do for your father on Father’s Day, share a Milwaukee Magazine feature highlighting new food trucks, and preview Purple Door’s annual flavor contest. Stream it below.

The Iron Horse Hotel restaurant formerly known as Smyth will reopen as a new restaurant called Ash. The name refers to the new hearth that will influence the menu. DanDan chefs Dan Jacobs and Dan Van Rite are creating the menu.

Looking for some Father’s Day dining options? We suggest brunch at the I.d. restaurant in the Delafield Hotel. You could also consider Heaven’s Table, the BBQ restaurant at Crossroads Collective, a streak at 5 O’ Clock Steakhouse, some pasta from Egg & Flour and Ca’Lucchenzo, Korean fried chicken from Merge, the new rooftop at Glass & Griddle or one of the Deer District’s new restaurants.

Or of course you could head over to Purple Door, which is featuring a 15-flavor ice cream tasting as part of its annual flavor contest. The flavor that receives the most votes will become a permanent flavor.

And the city’s food truck scene has gotten even more crowded. Here are five more trucks to look out for this summer.