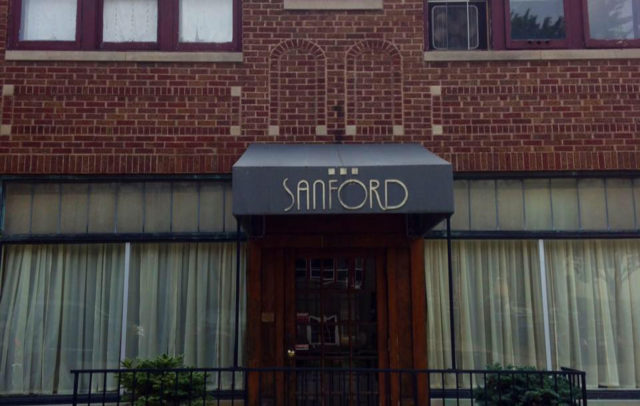 Milwaukee’s iconic restaurant Sanford will be celebrating its 30th anniversary in December. To celebrate, it will host a two-night event on Dec. 9 and 10. Each night offers a six-course dinner with a wine pairing from Hobo Wine Company. Plus, there will several special guest chefs including former chef and owner Sandy D’Amato. Reservations will surely sell out quickly; you can find more details here.

Next, we talked about two new Milwaukee restaurants that plan to open in the coming weeks and months.

First, a brand new Salvadoran restaurant — Pupuseria Los Angeles — plans on opening in January in the Silver City neighborhood. The restaurant will be located at 3530 W. National Ave and will serve pupusas with a variety of fillings including chicken with cheese, spinach and cheese, cheese with loroco, and revueltas (beans, cheese, and crispy pork). If you aren’t familiar with pupusas, they are a traditional thick flatbread usually made with masa or cornmeal flour.

For those who would rather cook than go to a restaurant, there will new cooking school opening in Wauwatosa to help improve your skills. It’s called Troquet, and opening is slated for spring of 2020. It will be located in the Wauwatosa Village and will over a plethora of cooking classes which include some of the top chefs from Milwaukee and Chicago. Here are some of the class offerings that you can expect.

Finally, Great Lakes Distillery will host its annual Milwaukee’s Largest Bloody Mary Party on Nov. 17. The party will feature live music, drag queen bingo and 40 gallons of bloody mary’s will be on tap.