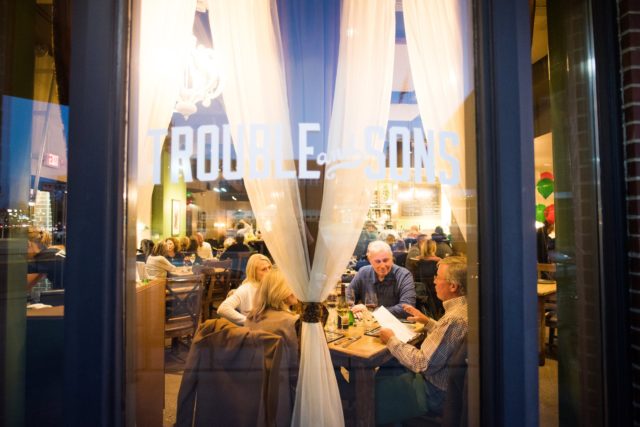 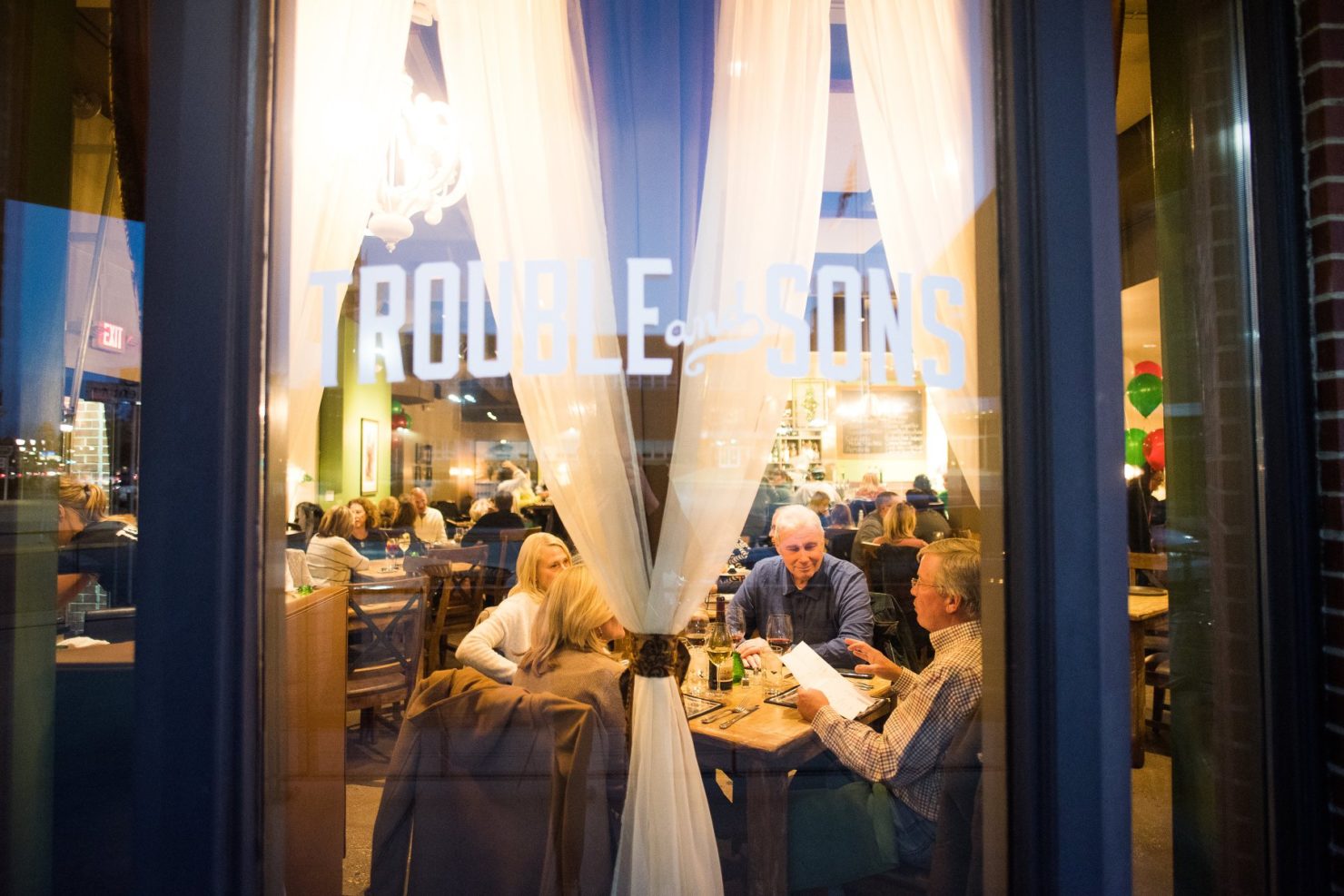 From the owners of MOXIE Food + Drink, Trouble and Sons Pizzeria in Whitefish Bay opened on October 16, 2018. It’s is a rustic Italian inspired space, serving a menu of authentic homestyle pizza.

Since 2015, Press. has served authentic Belgian Liège waffles at area farmers markets, festivals and private events out of its cute blue camper trailer. Now, Press. has realized the dream of most food truck owners—to turn it into a brick-and-mortar store. Press. au marché (at the market) will be opening in early 2019 in the Third Ward’s Marshall Building at 207 East Buffalo Street. Until then, you can find the trailer parked outside of the Marshall Building weekly on Tuesday, Wednesday and Thursday from 8 a.m.-2 p.m. You can get a sneak peek of the new sweet and savory menu here and at Press.’ new trailer location.

A new bar and restaurant, Merge, will be filling the old Yokohama space on the East Side and could be opening as early as November. Jongsoo Kim of Kanpai Izakaya and Choonghoon Lee of Char’d are behind the concept, which they said will have a similar vibe to the likes of Snack Boys (think: small plates, nice cocktails, loud music and graffiti style walls). The menu will have six to eight items made from scratch with a Korean twist, including wings, fried dumplings and different versions of corn dogs.

Our favorite part of the Milwaukee Film Fest (October 18-November 1) is the Film Feast category. These fiction and documentary films will explore and celebrate the culture of gastronomy. Here’s the full list of food films. Make sure you watch them on a full stomach or get some snacks at the theater. And listen to the full podcast above to hear Anne’s review of the first film she’s seen so far in the series, “The Heat: A Kitchen (R)evolution.”

It’s been a year since Mazorca set up shop on the corner of 1st Street and Pittsburgh. To celebrate, Mazorca is hosting its first ever Harvest Fest on Oct. 27 from 12 p.m. to 8 p.m. at 209 S. 1st Street. The free fest will feature Mazorca tacos, tortas and beer along with sweets from Algo Dulce. In addition to the tasty bites, there will music from local artists like Brown’s Crew and a beat battle.

The folks at The Laughing Taco are welcoming the Rivera Rio brothers back in Milwaukee all the way from Monterrey, Mexico where they opened their casual restaurant Cometa this. They are bringing their delicious food to Laughing Taco for some taco mañaneros (brunch tacos) on Sunday from 11 a.m.-2 p.m.

In November, Black Sheep is adding some new items to the brunch menu. In addition to the classic chicken and waffles, bagel and lox, breakfast chimichanga and more, the restaurant will now serve a modern croque madame, southern fried chicken biscuits and a banana split. Brunch on!

There are several new restaurants that we have our eyes on in Milwaukee. Some are open now and others are coming soon…

Listen to the podcast and read more below to hear more about new restaurants in Milwaukee, food films at the Film Fest, Mazorca Fest, a Laughing Taco brunch event and Black Sheep’s new brunch.