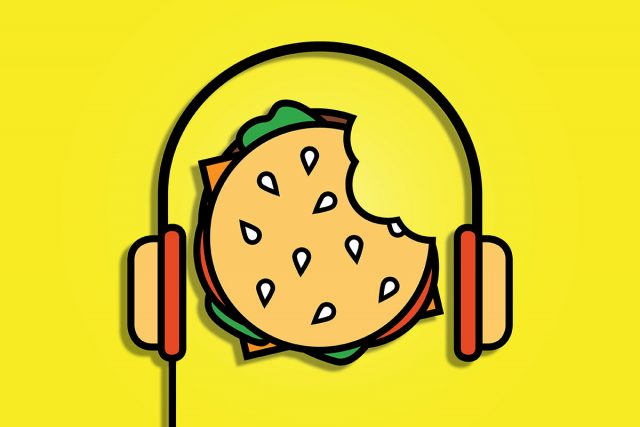 This week on This Bites, we talked about the unique food offerings at this year’s Wisconsin State Fair. We also discussed the new dishes at Good City Brewery and the new Red Light Ramen Shop.

Wisconsin State Fair started this week and we talked about the various new food items that are fried and on a stick. Some new items include:

Deep-Fried Fruit On-a-Stick
From strawberries, pineapple, grapes, bananas, peaches, pears, apples, cherries; a variety of mixed fruit nestled in a feather light sweet batter and warmed to a golden brown to capture and preserve the sweetness of the natural fruit. Sprinkle with powdered sugar, cinnamon or chocolate to enjoy your warm berry pie on-a-stick! Healthy inside, fun outside! At Fried Fruit On-a-Stick.

Finally, we talked about the new Red Light Ramen shop, which will officially open on Aug 1o right next to Ardent. Red Light Ramen became famous for their late night ramen on Friday’s and Saturday’s. The new shop will feature three types of ramen including tonkotsu style. The shop will also offer seafood in tins from Spain and Portugal and other small bites like Crab Chawanmushi, which is an egg custard dish.

Tins of seafood from Spain and Portugal with house pickles