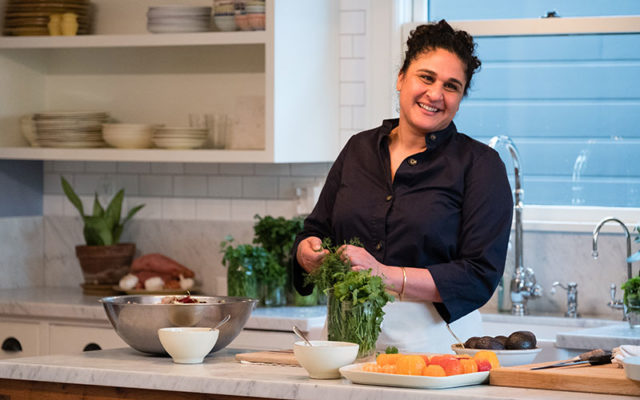 On this week’s edition, we’re talking about a celebrity chef coming to UWM later this month, a new burger shop coming to Brady Street and a new restaurant coming to Miller Park. We’re also talking about an oyster fest and a Malort cocktail competition.

A new burger stand is coming to Brady Street. Inspired by places like Kopp’s and Leon’s, Hot Box Burger Shop heading to Brady Street with frozen custard and boozy custard drinks will open at 707 E. Brady St., with a menu that includes burgers, sandwiches and sausages. The beef will be sourced locally and there will be a secret menu. They’ll also have adult-frozen custard drinks. They’re aiming to open early next year.

In other news, Friday’s at Miller Park will be no more. It’s being replaced by a restaurant with a name to be announced later, as revealed in a comedic video featuring Bob Uecker.

We also talk about the Battle of the Chefs, which returns Oct. 13. It’s a three-round chef competition that benefits a good cause.

And oyster fanatics take note: Oyster Fest is back at the Harbor House. There will be 15 kinds of oyster on the menu. Not into raw oysters? There will be boiled oysters, too. It runs Oct. 14-27.

Hear us talk about all that and more on this week’s episode. Stream it below.