The Tandem will resume restaurant service this summer

The Tandem will resume restaurant service this summer 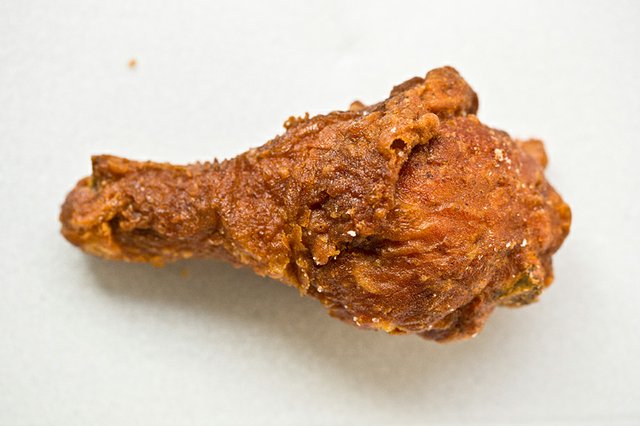 On this week’s edition of This Bites, we have some big news to talk about involving The Tandem. We also have an update about a new food truck from Meat on the Street. Also, St. Kate’s restaurant Aria has some new items on its menu, with an emphasis on classic Midwestern fare like deviled eggs and a smoked salmon potato pancake. We also talk about a cool pie shop coming to West Allis.

One of the local heroes of the pandemic was The Tandem (1848 W. Fond du Lac Ave.), which dedicated itself to feeding people in need. Its free-meal program grew into an enormous operation supported by chefs from around the city, as well as the international nonprofit World Central Kitchen.

The free meals program will remain in some form, but now owner Caitlin Cullen has announced she plans to resume restaurant service at The Tandem soon. She says she hopes to reopen in late July or early August. This is great news for everybody craving the restaurant’s legendary fried chicken.

They’ll also sell specialties from some other local bakeries, including The Cake Lady in St. Francis, Canfora Bakery in Bay View, Cranky’s and even Simma’s Bakery. The Bake Sale plans on a June 4 soft opening.