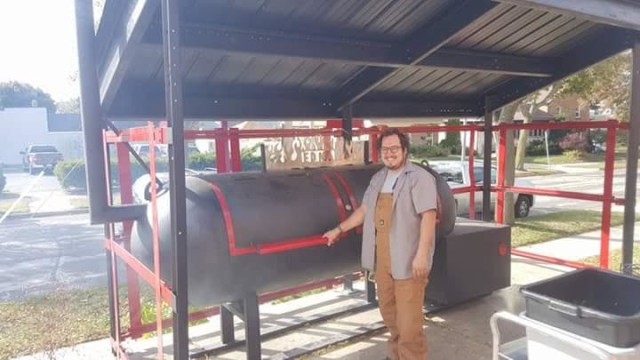 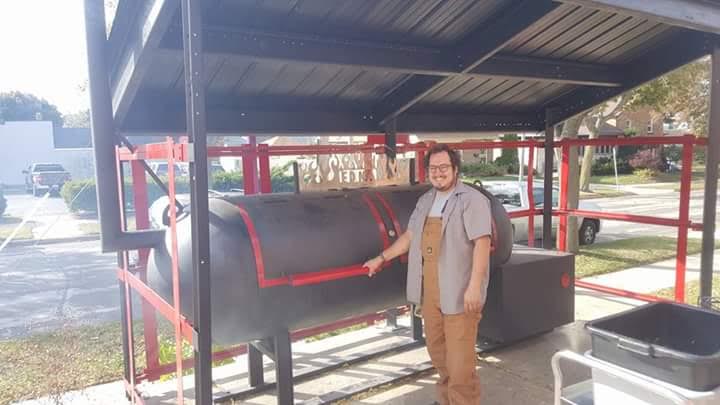 Aaron Patin with his smoker “Edna”

Each Friday morning at 8am for “This Bites,” Milwaukee Magazine Dining Critic Ann Christenson and I discuss Milwaukee’ culinary and restaurant culture.

This week we talked about the Chicago institution Portillo’s and its first restaurant in Milwaukee. Then we chatted about the new BBQ joint Iron Grate, which has created a Milwaukee-style rib.

Announced a few weeks back, Portillo’s will be opening its first restaurant in Wisconsin in the second half of 2016. It will be located in Brookfield.

Chef Aaron Patin from Ardent will be opening a new BBQ joint, “Iron Grate,” on Milwaukee’s south side. Patin, who built a smoker named Edna, will be smoking brisket, hot links, and a new kind of cut of ribs called the Milwaukee Cut.  Iron Grate will share a space with Hawthorne Coffee.