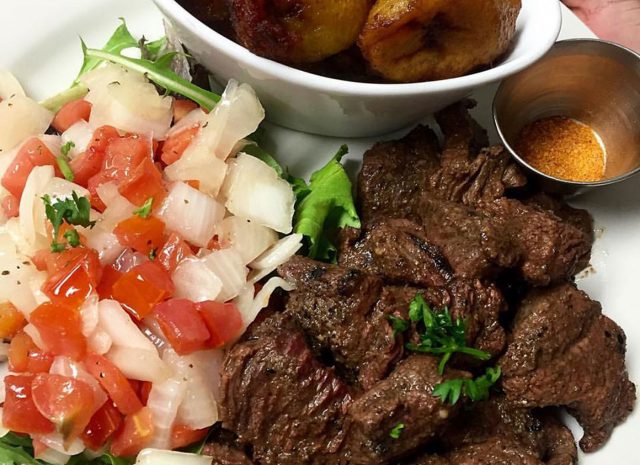 This week on This Bites, we talked about new menus at Irie Zulu, Company Brewing, and Vanguard. We also discussed Movida’s new Churro Shop. Finally, we talked about a pig roast and live bluegrass event in New Berlin.

Listen to podcast below

Company Brewing, Irie Zulu, and The Vanguard  have all updated their menus in the last few days. Over at Company Brewing in Riverwest they have added a House-made Bratwurst, Vegan Burger w/ House-made Beet Patty, Scallops, Fried Chicken Sandwich, and a Milwaukee Pretzel Company Pretzel.  They also have a grilled corn on a cob with Sartori Parmesan, Herb Butter, Cilantro, Smoked Paprika. 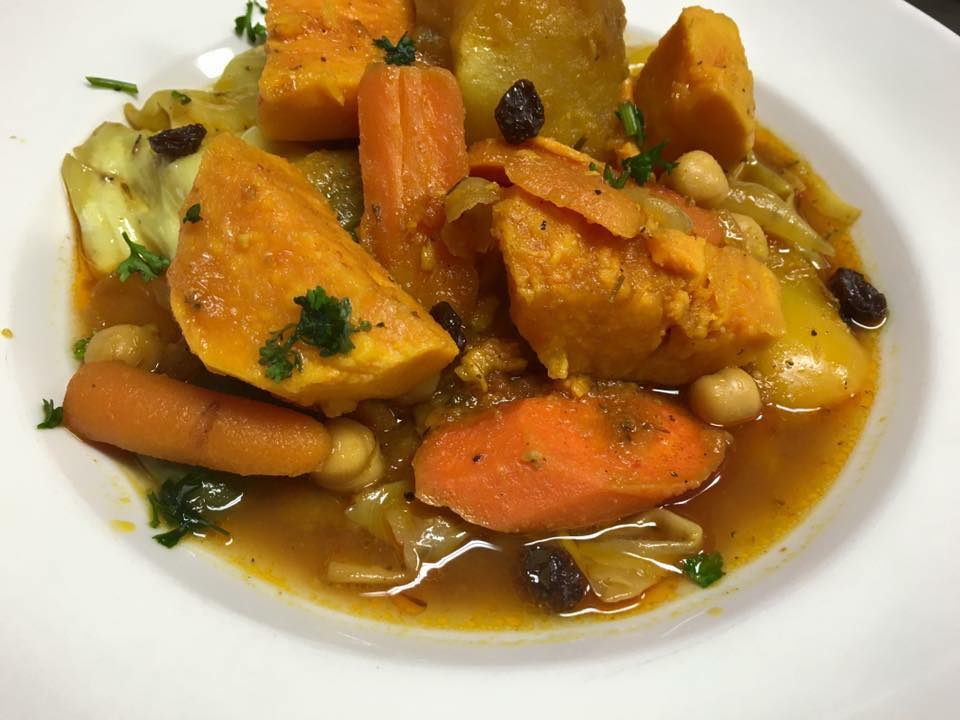 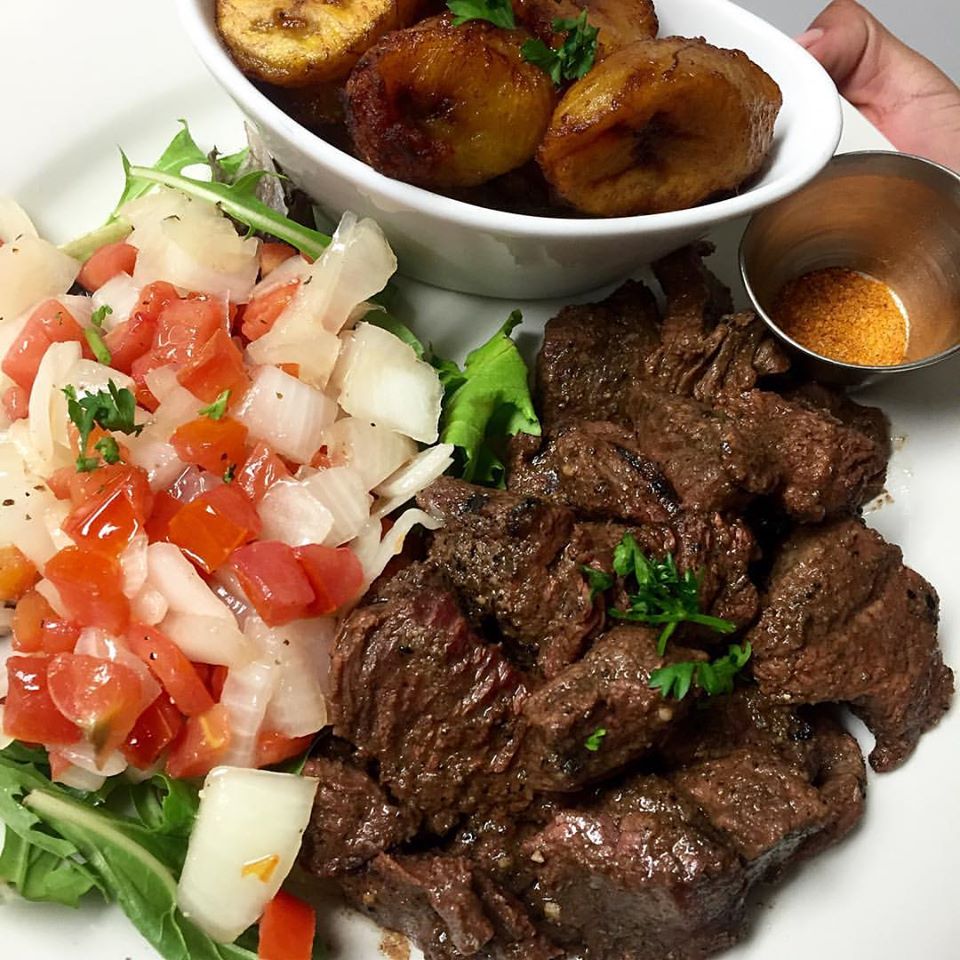 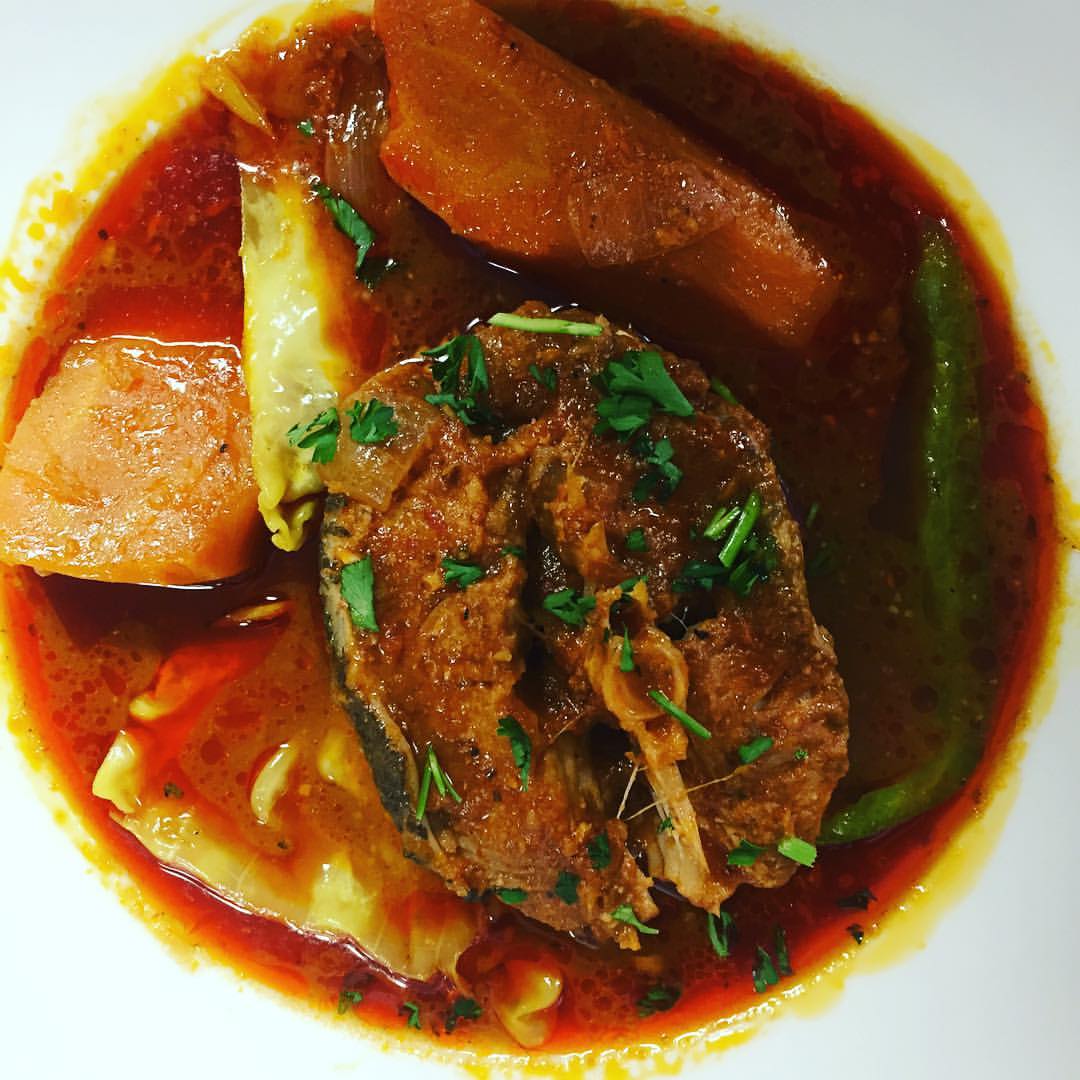 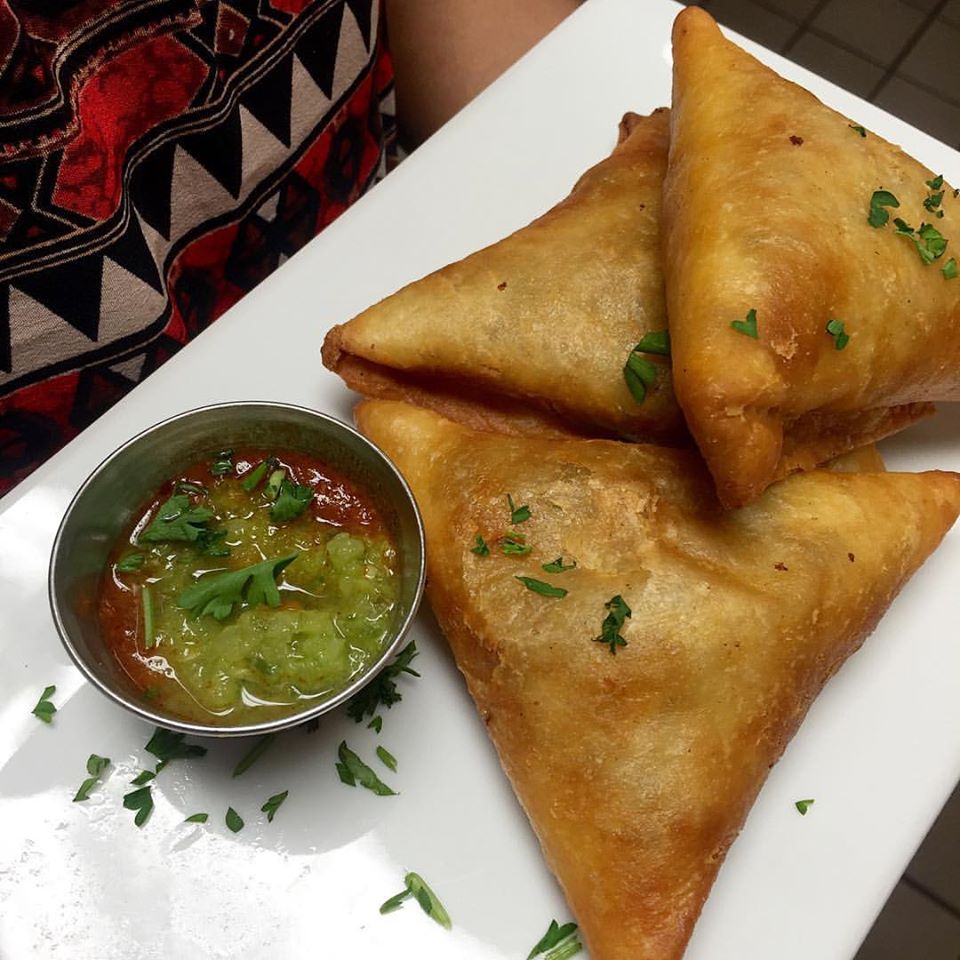 The Vanguard in Bay View introduced earlier this week new sausages. Here some of the new dishes:

Movida in Walker’s Point recently opened The Churro Shop. The little-fried dough treats will be available for takeout Thursdays through Sunday beginning at 4pm. You can also have the churros delivered via Grub Hub. There are several types of churros to choose from: Traditional with chocolate sauce and churro bites with dulce de leche or raspberry.

Movida will also offer croquetas, which are fried fritters filled with mushrooms or Jamon Serrano.