Where to eat vegan food in Milwaukee, even if you’re not a vegan

Where to eat vegan food in Milwaukee, even if you’re not a vegan 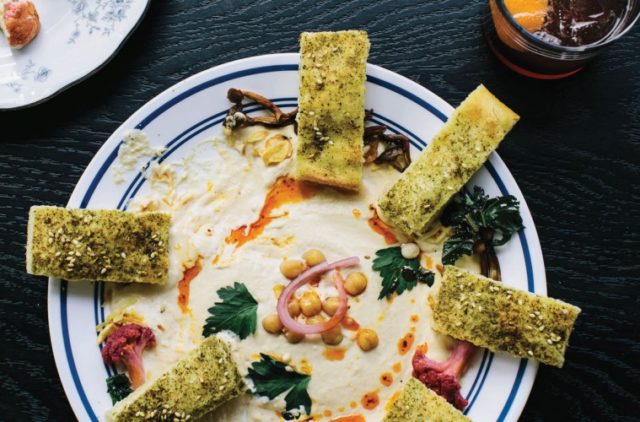 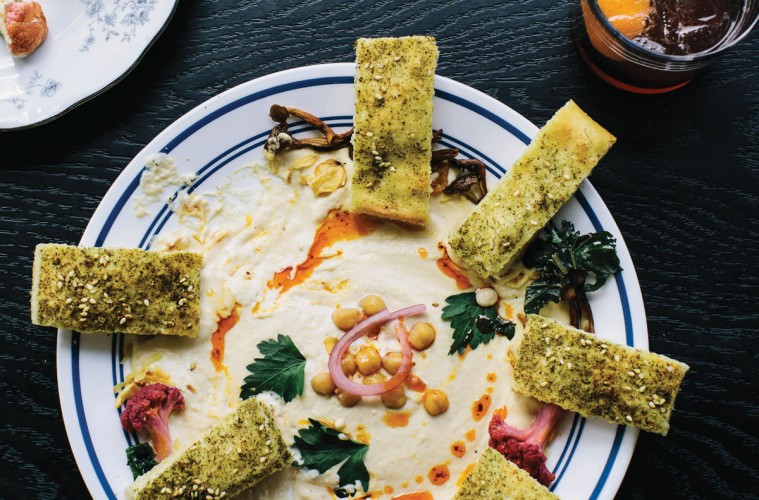 Ann recently wrote an article for Milwaukee Magazine on her favorite Milwaukee vegan places, even though she isn’t a vegan herself. This is what she says:

Strange Town has, “a small kitchen without bells and whistles, and they work around it, making baked rice balls, mushroom tartine, beets in Japanese marinade shio koji and a really inventive sea vegetable salad with ginger crema and spirulina, a high-protein algae. They make the edgy seem simple and somehow familiar.”

At Café Manna, “raw food was an unexpected hit from the beginning and remains popular thanks to healthy-but-tasty dishes like raw nut-meat nachos and Thai rolls with collard greens.”

“The menu goes well beyond the crepes it started with in 2015 to a mushroom barley burger, veggie-heavy Buddha bowl and Ethiopian lentil-sweet potato wrap. Recipes favor organic ingredients and avoid the packaged meat alternatives that used to prevail.”

In memoriam of of Anthony Bourdain and his recent passing, Mistral is offering a special prix fixe menu based on his Les Halles Cookbook. Proceeds will go to The American Foundation for Suicide Prevention. They’re offering the menu until tomorrow, June 23.

Tomorrow, on June 23, the Sendik’s Towner Centre is hosting an event showcase of local restaurants and shops showcasing their products and services. See all the participants and activities here.

Sangria Fest is this Sunday, June 24 at Hotel Madrid!

Greek Fest 2018 is this whole weekend at the Wisconsin State Fair Park. Get free admission and taste a lot of delicious and authentic Greek cuisine. Get more details here.

Indulgence Chocolatiers has a whole new schedule of chocolate and drink pairing classes. Some of them involve sangria. Check them out here.

Plus, some delicious food events this weekend

This week, we’re going vegan—well, our show is, we aren’t. We also have your food event news for the week and a lot of it is sangria-related.

Read more and listen to the whole podcast below to hear about four places to eat vegan in Milwaukee, an Anthony Bourdain memorial dinner, Greek Fest 2018, Sangria Fest 2018, sangria and chocolate pairings and the Sendik’s Towne Center summer kick-off event.