All that and dim sum: Dumplings from around the world

All that and dim sum: Dumplings from around the world 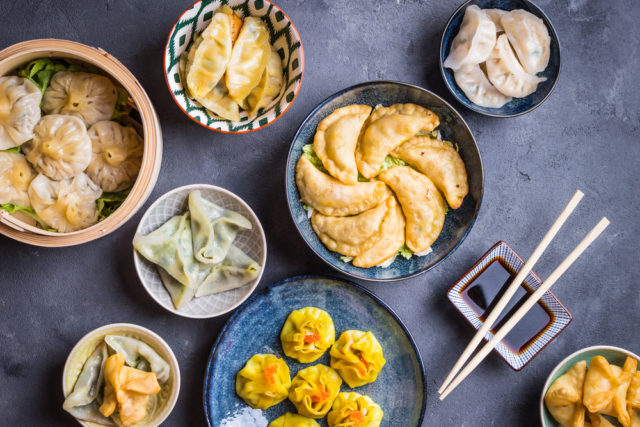 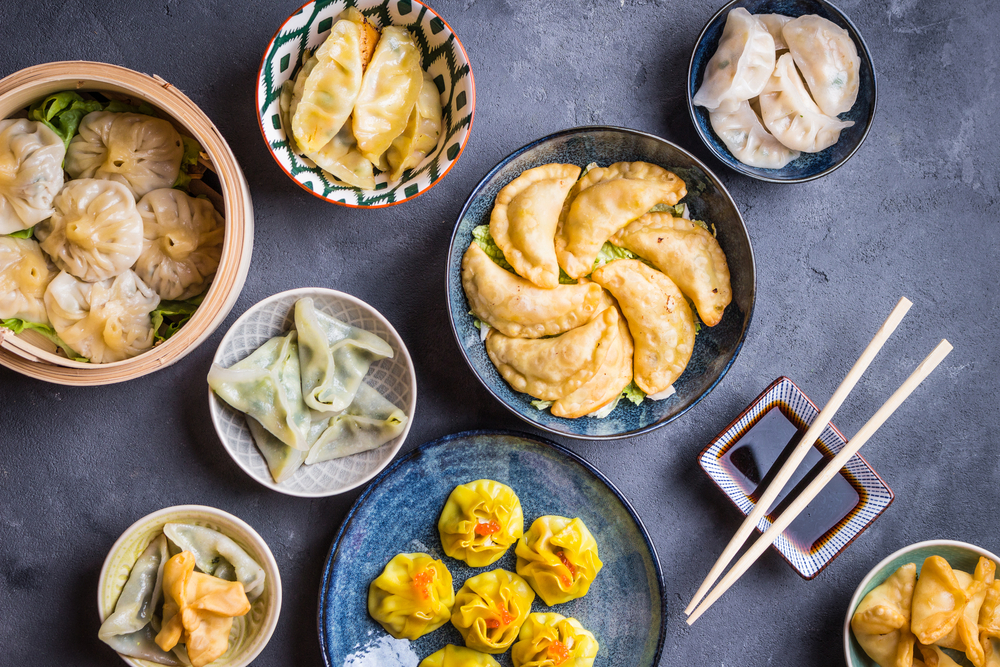 Dumplings are one of the few unifying cuisine items. Almost every culture has their version of the dumpling, from pierogi, to potstickers, samosas, xiao long bao, dim sum and more.

This weekend, the World Dumpling Fest will be celebrating diverse cultures throughout Chicago and the world with cultural performances, art and of course, dumplings. It’s on Sunday, September 23 from 1 p.m.-7:30 p.m. at Navy Pier’s Polk Bros Park.

The event will feature “dumplings” of the world from 10 neighborhood-based ethnic restaurants including Kasia’s Deli, Kamehachi, CAFE TOLA’s #bestempanadas, Himmel’s, Herb, Friendship Chinese Restaurant, Ethiopian Diamond, Dia De Los Tamales, Sinha Elegant Brazilian Cuisine & Catering, and Tryzub Ukrainian Kitchen. The only other thing we could wish for is for it to be in Milwaukee, but it definitely sounds like its worth the pilgrimage.

In more dumpling-related news, Easy Tyger has a new menu and it features all kinds of Asian dumplings like beef shortrib shu mai, pan seared pork dumplings and duck dumplings, all with some delicate and delicious-sounding flavors. The new menu also features other dumpling-like foods such as bao buns and pho egg rolls.

Easy Tyger is owned by the same people who own Thai-namite and the menu used to be more of a general globally-inspired small plates restaurant. Now, it’s focusing entirely on Asian cuisine. Though we liked the old menu, we couldn’t be more excited to try this one—for the dumplings, ramen and more.

If you know Wauwatosa, you remember John’s Sandwich Shop. The institution has been gone for about a year, but now the owner of the popular North Avenue Grill is opening the Midtown Grill in its place. Midtown Grill will be a diner-style spot serving classic American comfort food and a big breakfast menu featuring a pancake flight and breakfast tacos and sliders.

While you’re drinking at the Bay View Bash on Saturday, make sure you don’t do it on an empty stomach. That’s good advice in general, but also because of the great food options at the fest this year: Cafe Lulu, Café Corazón, Hue, Vanguard, Jericho’s Barbecue, Foxfire, Funky Fresh Spring Rolls, Happy Dough Lucky, Pig Tailz, Double B’s BBQ, The Saucy Swine and more.

The James Beard nominated restaurant Bavette is doing a wine dinner on Tuesday, September 25, pairing its artisan meats with some fine wines from Krupp Brothers limited-production winery in Napa Valley. It’s a five-course meal of scallops, pork cheek, ossobucco, filet mignon and a dessert, all paired with Krupp Brothers’ stunning wines. See the full menu here and call or email Bavette to make a reservation for the event.

Really, you should ask Anne something! She answers your food-related questions every month over at Milwaukee Magazine. Recently she answered the question: “I keep seeing ads for Imperfect Produce. How is it different from getting a subscription to a local farm and receiving regular boxes of what they grow?”

Read her response here and ask your own questions here.

This week on This Bites, we’re about to dump a lot of dumpling news on you.

Listen to the podcast and read more below to hear about all things dumpling, the new Midtown Grill, food at Bay View Bash, Bavette’s wine dinner and the recent Ask Anne piece in Milwaukee Magazine.