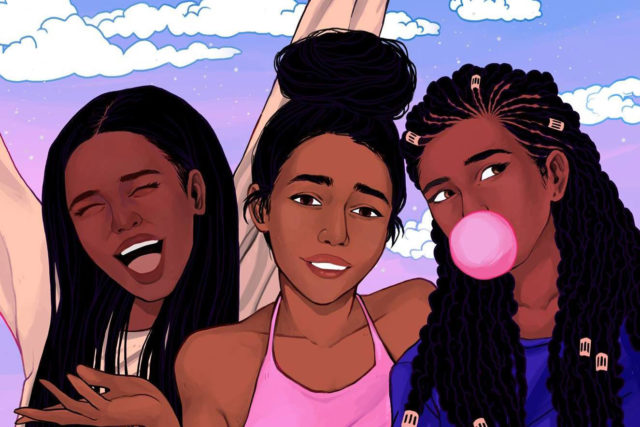 'THIS IS A FILM ABOUT BEING A WOMAN AND BEING BLACK'

Hear more about the short film from Santana Coleman (Director) and Emily Keuster (Producer) in the audio story below.

The film is loosely based onEmily Keuster’s life. The main character Mia is African-American and was adopted by a white family from a suburban neighborhood.

“I didn’t really have black idols, I didn’t watch black movies or TV shows,” said Keuster as she was comparing herself to Mia. “My dolls were white, my posters [of celebrities] were white.”

When Mia has the opportunity to meet her biological family, her friends put her through a “black girl training.” The crash course in all things black culture is meant to prepare Mia to meet her black family. 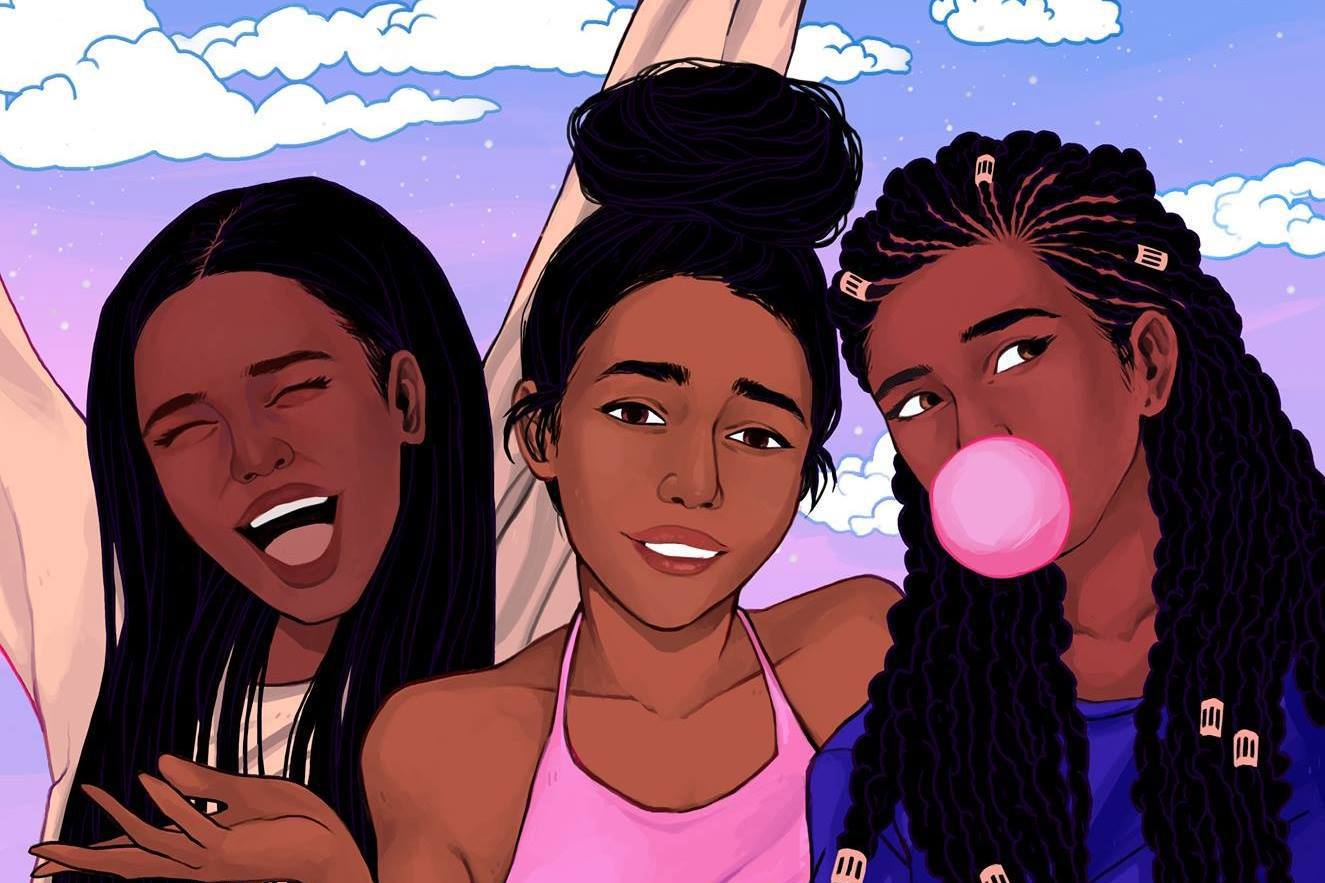 This type of identity crisis leaves people conflicted in all parts of their lives. I think of my Latino peers who don’t feel “Latino/a enough” because they don’t speak Spanish fluently. I think of my black friends from the suburbs who are asked things like “why don’t you talk/act black,” which is much like Keuster’s scenario.

Off-camera and behind the scenes, Santana Coleman is giving Keuster the real deal training.

Coleman added that Keuster’s curriculum also included lessons about popular black music, television, artists, dances and even the origins of some of the best memes in black culture.

Coleman says Keuster isn’t the only person who will learn from some black girl training, though.

“We’re training the public and training her,” said Coleman. “And we’re letting people in to know us as filmmakers and people.” 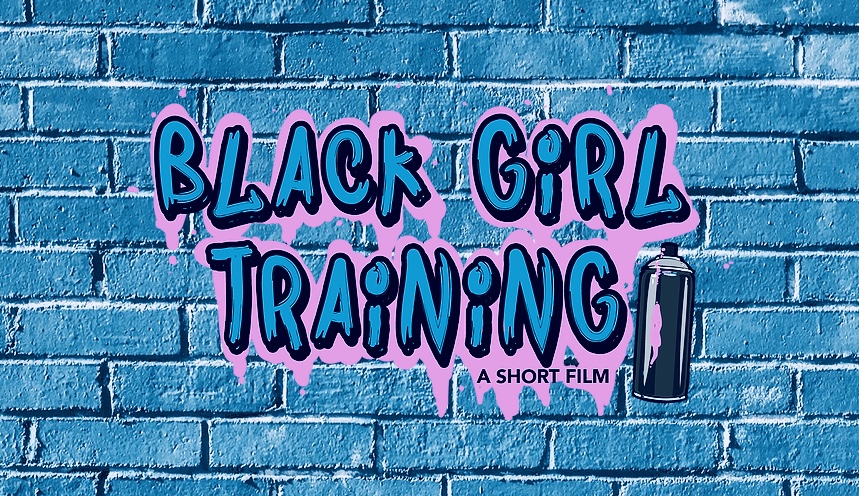 “Black Girl Training” just surpassed its fundraising goal and the short film is now in production. For information on casting, joining the crew or the identity dialogue, click here.