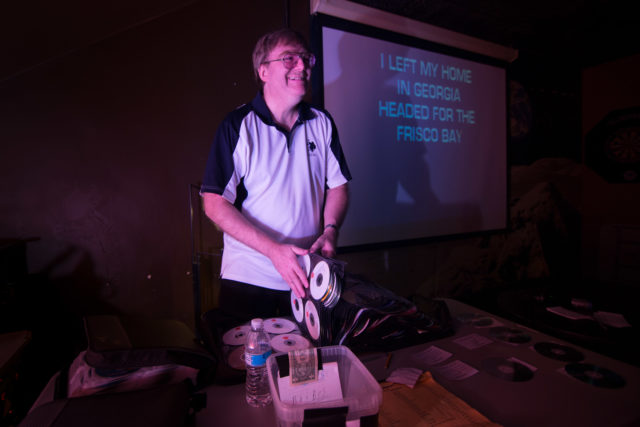 “Alright, who’s having fun out there?”

It’s a Thursday night at Landmark Lanes and Roy, better known on Tuesdays and Thursdays as “Rockin’ Roy,” stands in front of a crowd and asks in a booming voice as a karaoke version of “Margaritaville” starts up.

“Some nights we get busy right away, other nights we don’t get busy until eleven. But once we get the people, I’m running my butt off trying to figure everything out and run a smooth show.”

I love people. If I didn't love people I'd be on a machine somewhere unhappy as all heck

For eight years now Rockin’ Roy has been getting the people of Milwaukee to sing and dance through karaoke.

He laughs, “I haven’t been around the block, I’ve been around the mile! ….who would’ve known eight years later I’d still be here [at Landmark], I thought it was going to be a one-night stand kind of thing.”

Roy’s an older man, a humble guy with big glasses and a permanent grin, and every time he shows up to Landmark, he’s got his stack of CD’s ready to go. For the night, Roy is the MC, and the people of Milwaukee, we’re the performers.

“I can’t sing worth a crap, but I give it a try. I try to show everybody that it’s all about having fun so they have fun.”

And as Roy hands the mic to various performers throughout the night and scurries around setting up music and keeping the crowd engaged, it’s clear that at the end of the day, Roy really does love his job.

“I love people, that’s why I’m in the bar business. If I didn’t love people I’d be working on a machine somewhere unhappy as all heck. But I do love people, and that’s what keeps me doing it for all these years.”

Want to sing with Roy? Karaoke at Landmark Lanes (2220 N. Farwell Ave.) happens every Tuesday and Thursday at 9:00 p.m. 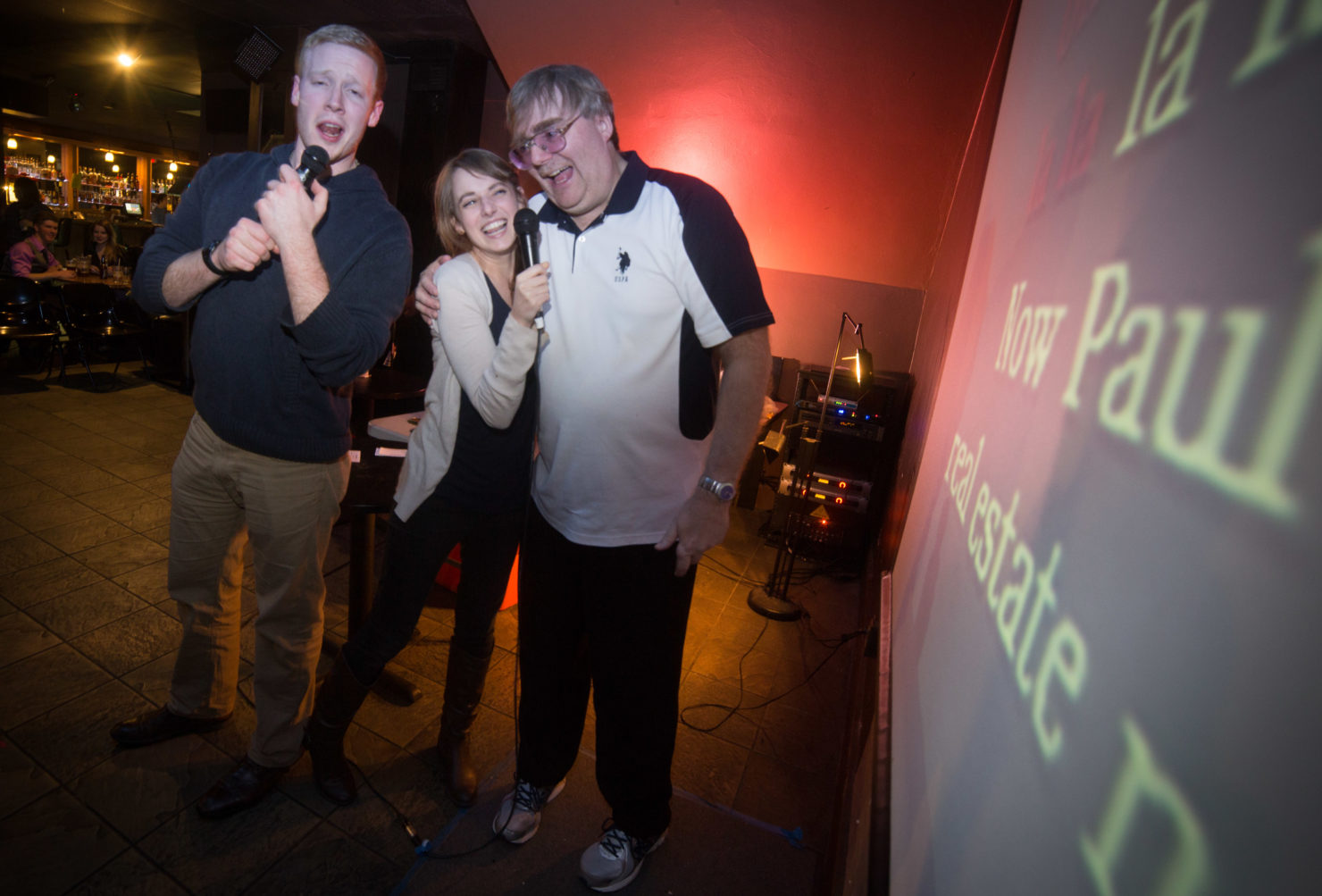 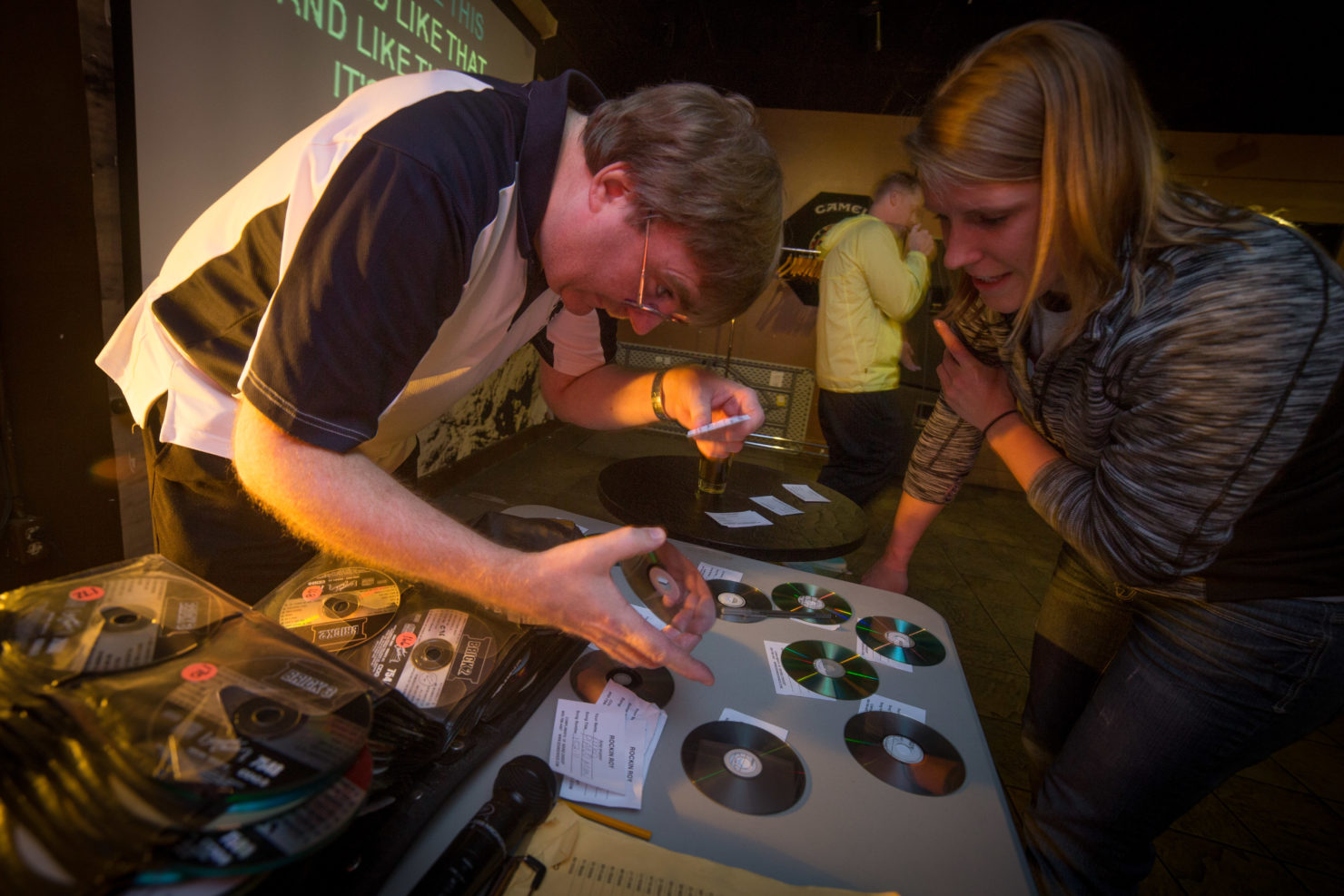 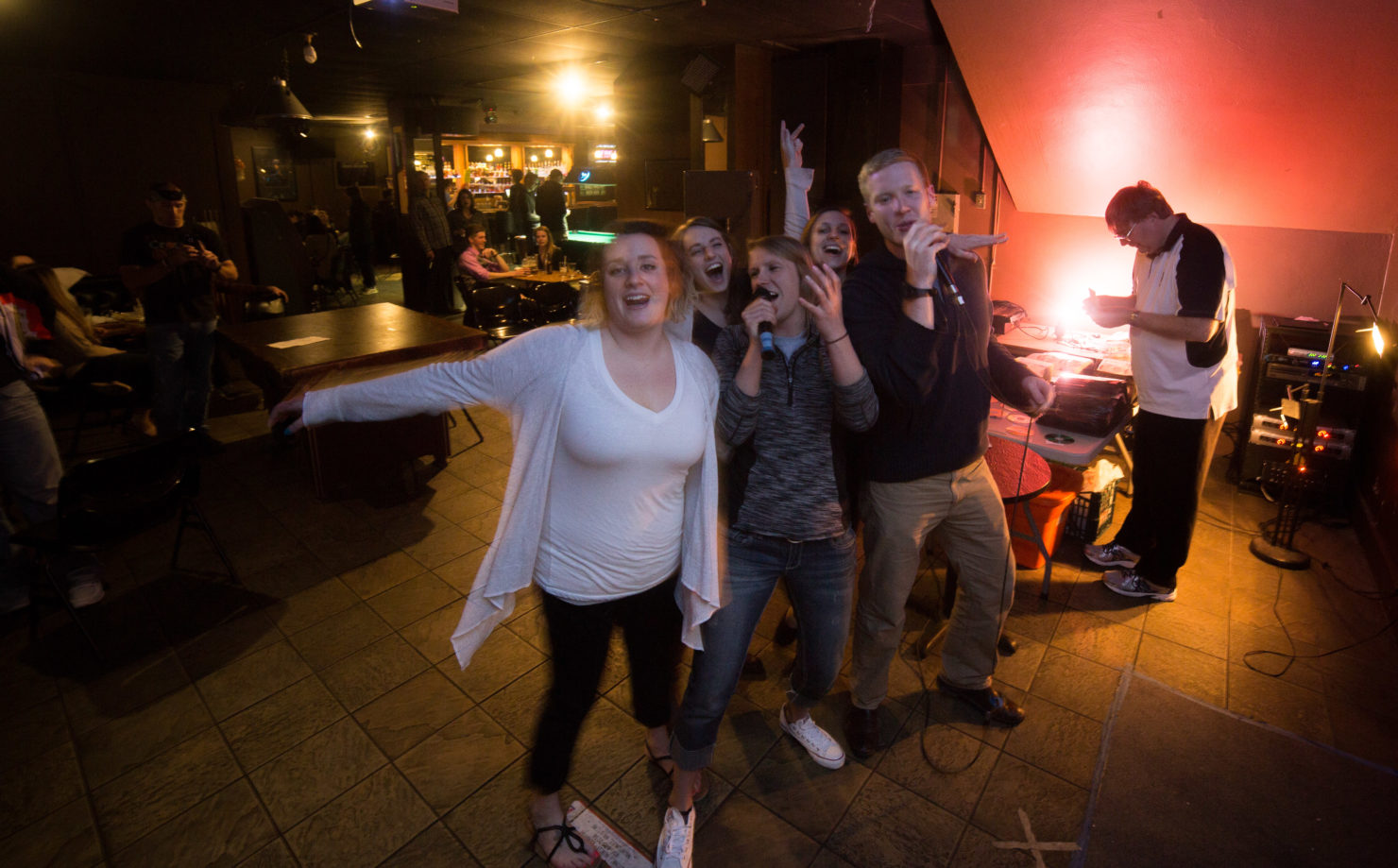 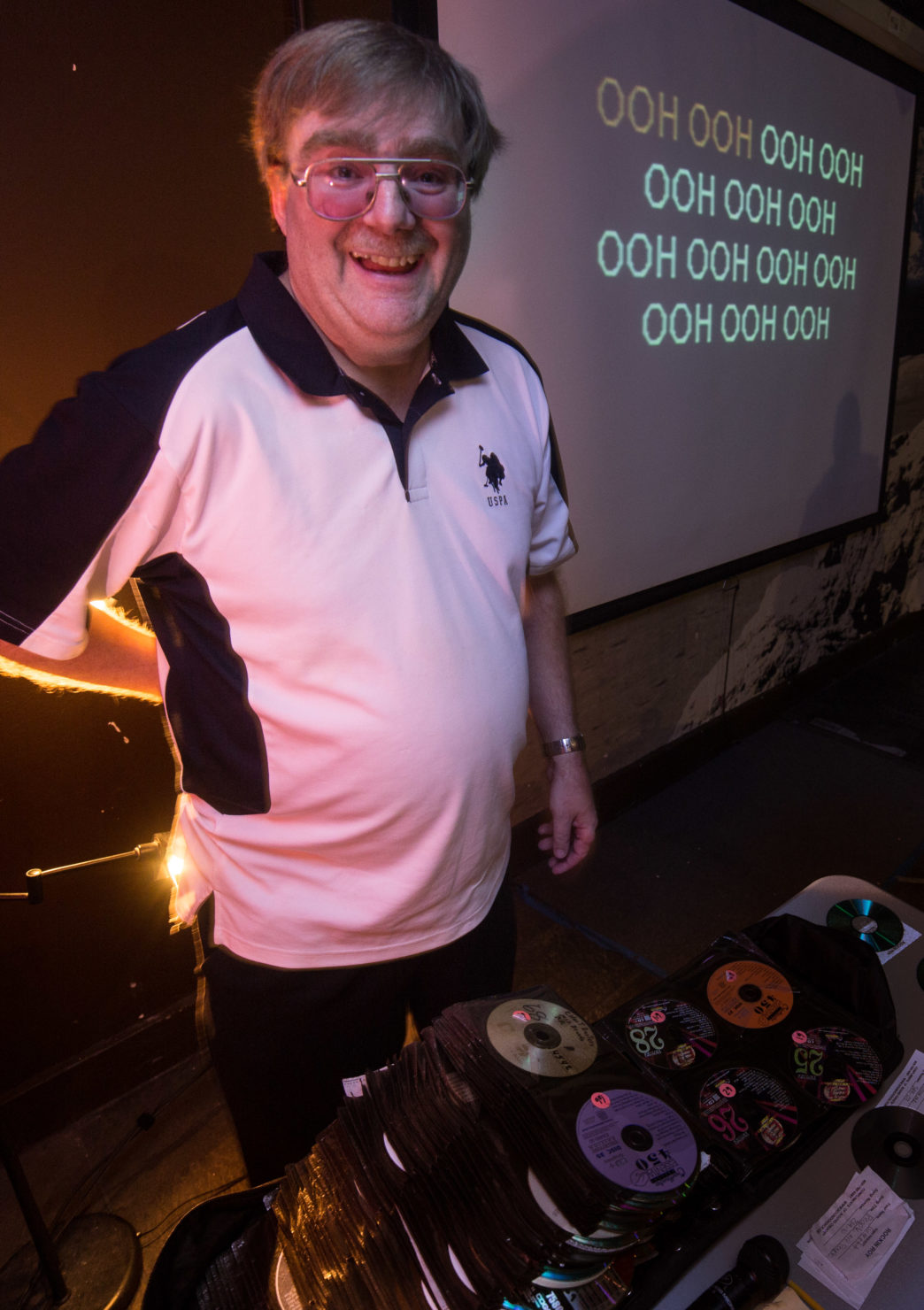